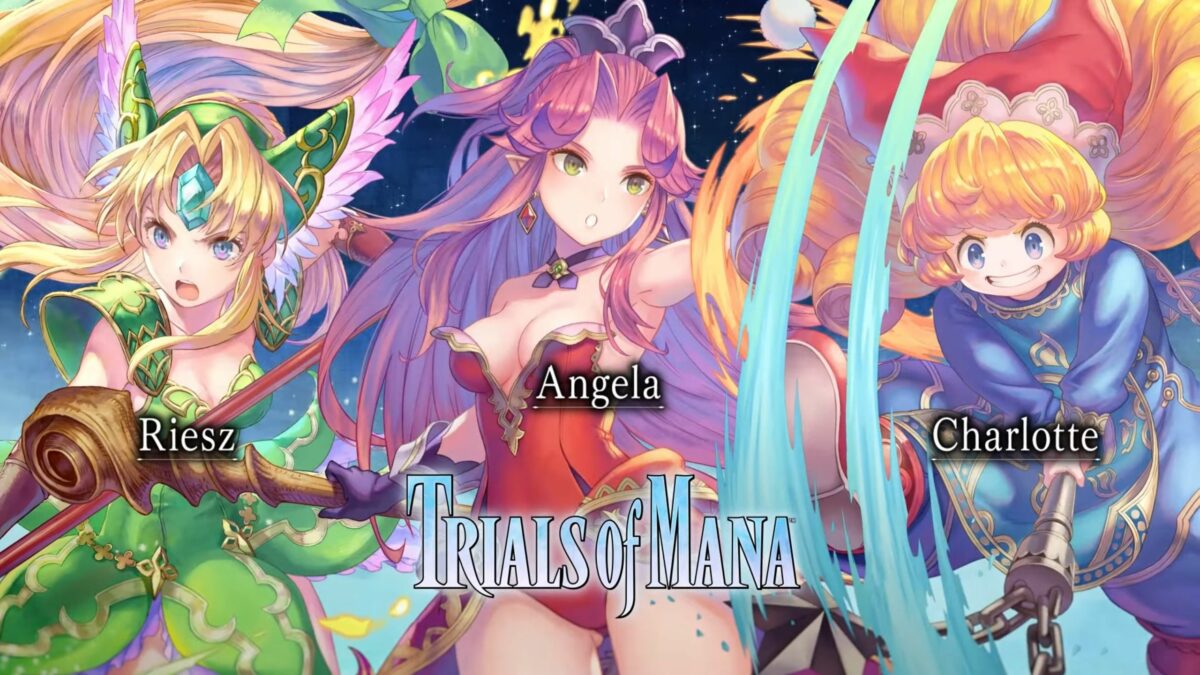 The trailer showcases the cast of new and returning characters from several games of the series. We also get to see plenty of gameplay and a look at the way the story will be narrated.

It’s also a reminder that the pre-registration campaign for the game is ongoing.

Echoes of Mana (in Japanese the title is Seiken Densetsu: Echoes of Mana) is coming in spring 2022 both in Japan and in the west.