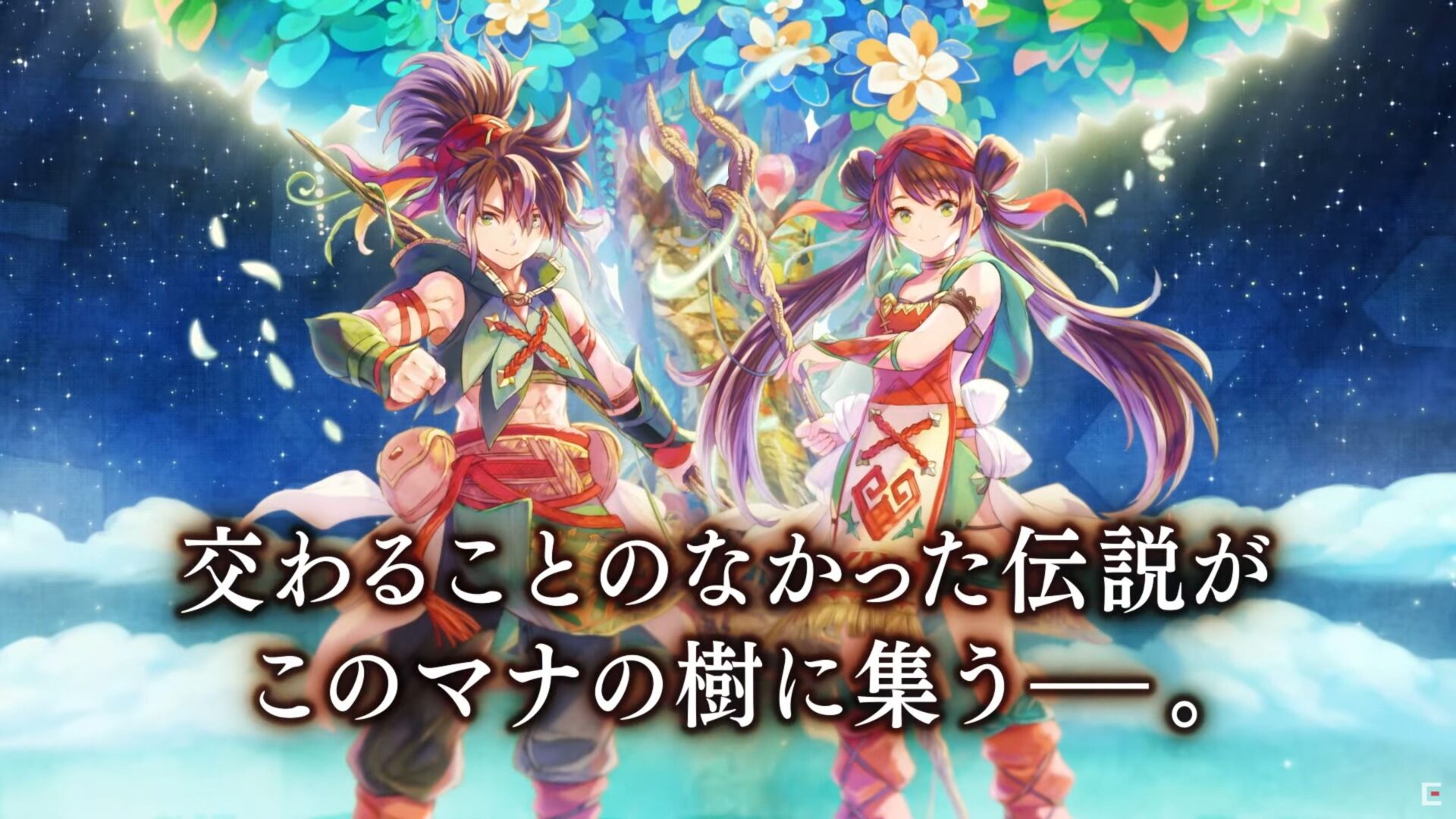 A few months have passed since Square Enix announced the new mobile game Echoes of Mana, and they revealed a new trailer today.

The new trailer showcases the gameplay, on top of providing a look at the characters in action. Since this is an all-star game including characters from all Mana games (on top of new ones), they should prove familiar to fans of the series.

Echoes of Mana (in Japanese the title is Seiken Densetsu: Echoes of Mana) is coming in spring 2022. We already know that it’ll also arrive in the west.

On top of that, an anime version of Legend of Mana titled Legend of Mana: The Teardrop Crystal is being developed by Warner Bros. Japan.

It appears that the future is bright for the Mana series, and we’ll keep you posted on any news as soon as it’ll be shared.

Incidentally, if you’re interested in the franchise, you can read our recent interview about Legend of Mana with producer Masaru Oyamada. Of course, we tried to quiz him about the new game, but we failed.