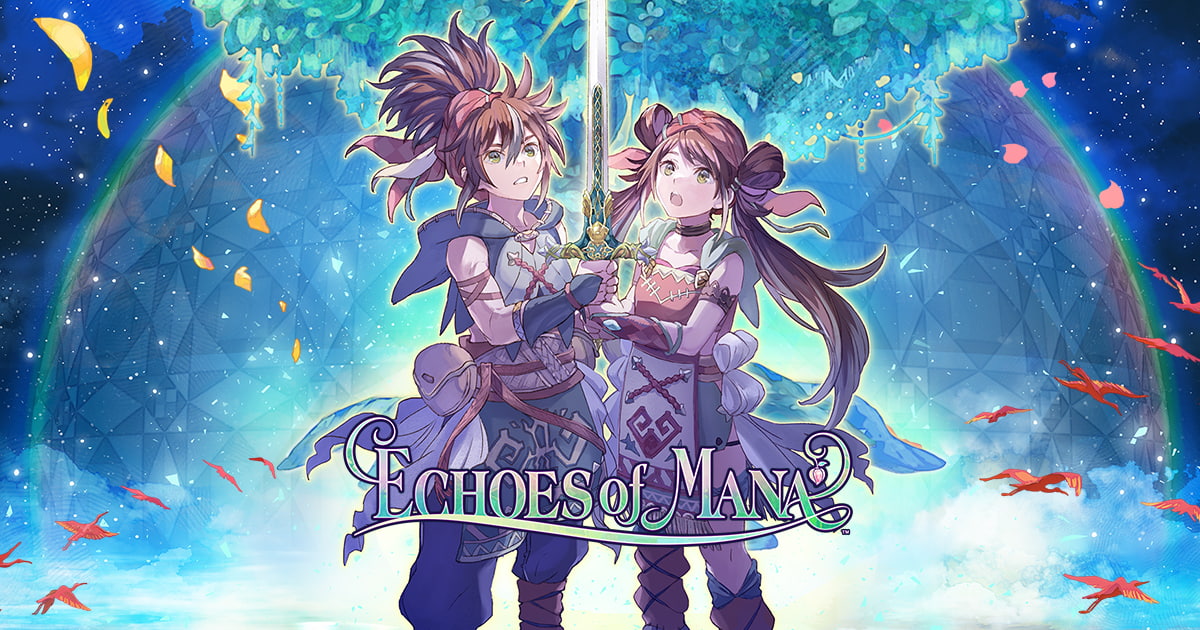 Developed by Wright Flyer Studios in conjunction with Square Enix, Echoes of Mana is a brand new mobile game based on the Mana JRPG series that’s just been released this past week. The game features plenty of characters across the Mana series, and is free-to-play, though you can expect there to be plenty of in-game purchases and a gacha system to boot.

Since the game’s launch, Echoes of Mana has seen over one million downloads, which is honestly a pretty impressive number considering that the Mana series has always been rather niche. To celebrate the big milestone, players will be able to enjoy new login bonuses for the next week including Lucre, 1,000 Spirit Crystals, and stamina recovery items.

And on the topic of stamina recovery, the developers also announced in the in-game news section that they’ve taken player feedback into consideration, and are thinking about making some changes to how that system works. To be more specific, the current system makes it so that you will not get any of your spent AP or SP back if a co-op quest fails. This is a pretty huge deal, especially since stamina has become a big limiting factor, and co-op quests don’t always go as planned if you don’t get matched up with helpful players, or players who actually want to clear the content.

By changing the system so that the energy is only spent upon quest completion, this would certainly help to alleviate some of those stamina issues, though this has yet to be implemented.