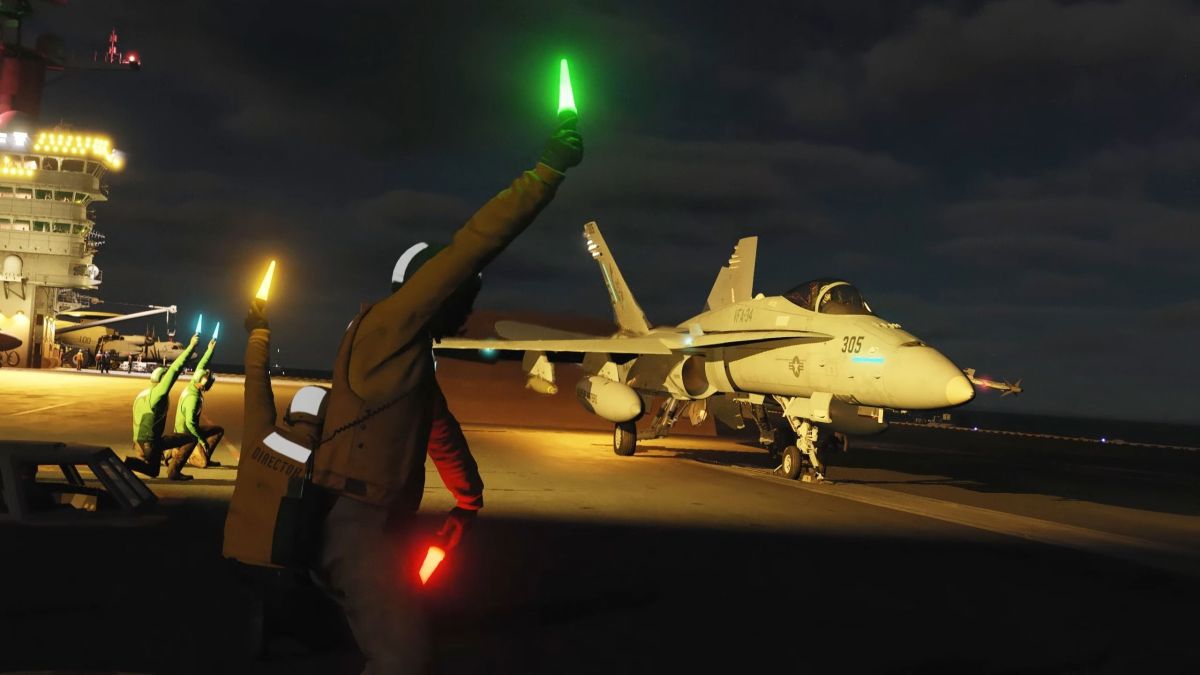 The expansion, which is currently in early access, will soon receive new beta features including “deck crew animations that utilize the new skeletal animation system, new animations that are specific to night operations, and the inclusion of light wands.”

As usual, Eagle Dynamics is extremely good at making trailers, so you can check it out below.