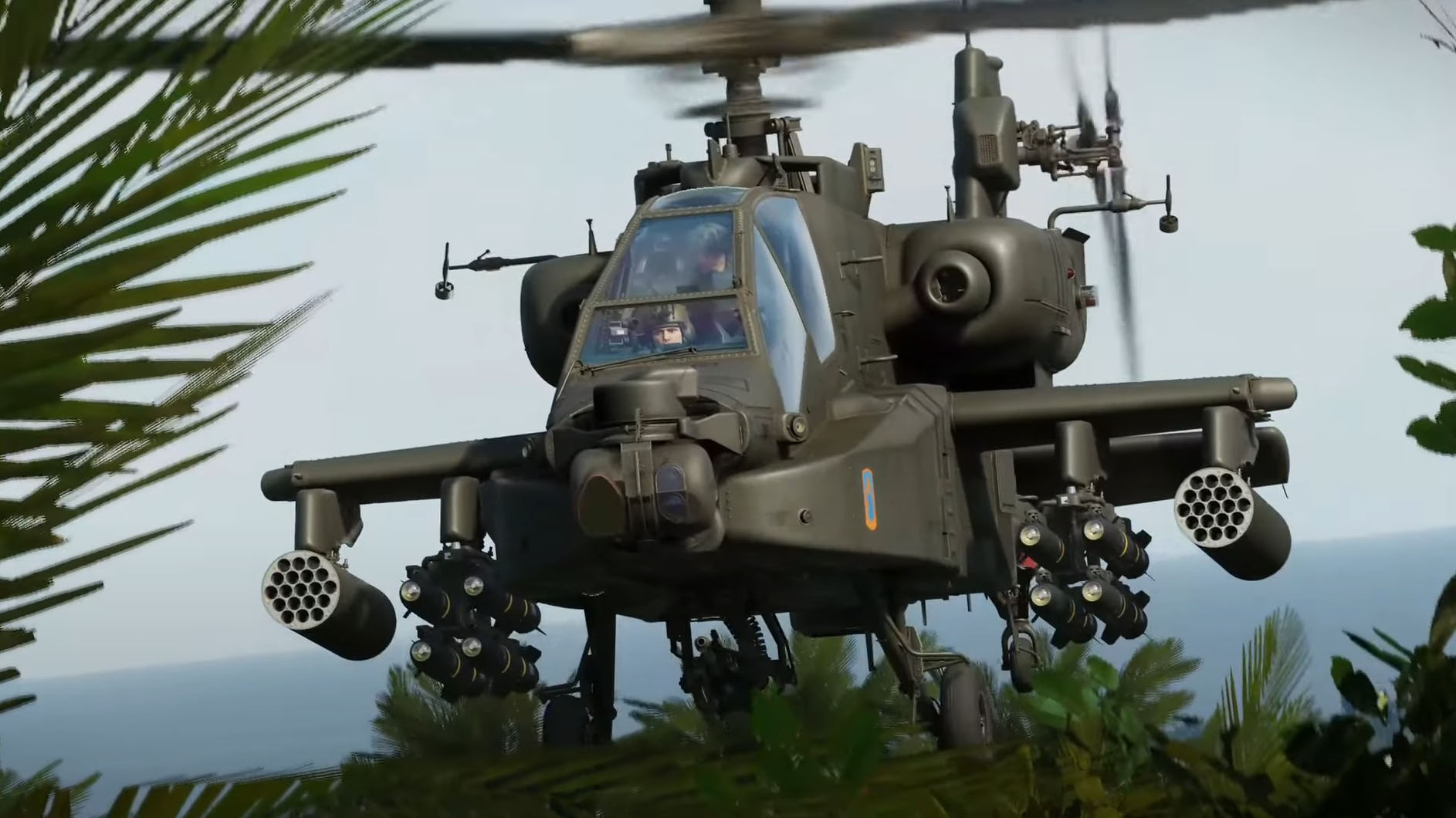 As usual, the release is accompanied by a rather spectacular trailer (Eagle Dynamics never misses a beat on those), showing the fan-favorite attack helicopter in action.

You can check out the trailer below alongside a list of features.