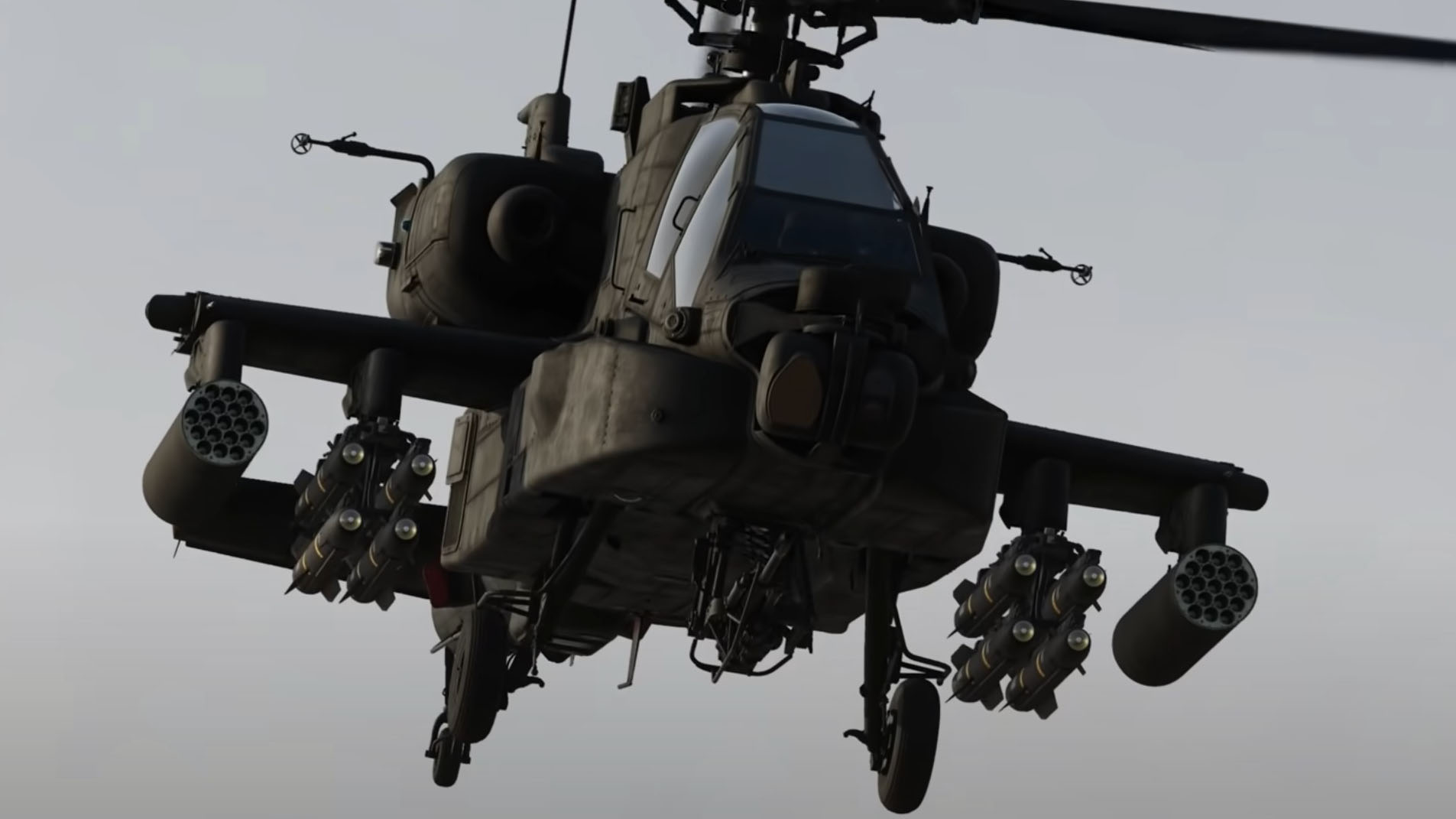 Eagle Dynamics released a new trailer of the upcoming rendition of the H-64D Apache Longbow for its free-to-play simulator DCS World.

The trailer, besides showcasing the famous attack helicopter itself, celebrates the opening of pre-orders, priced at $55.99 for a limited time before the price goes up to the final $79.99.

Below you can read the features promised for the AH-64D