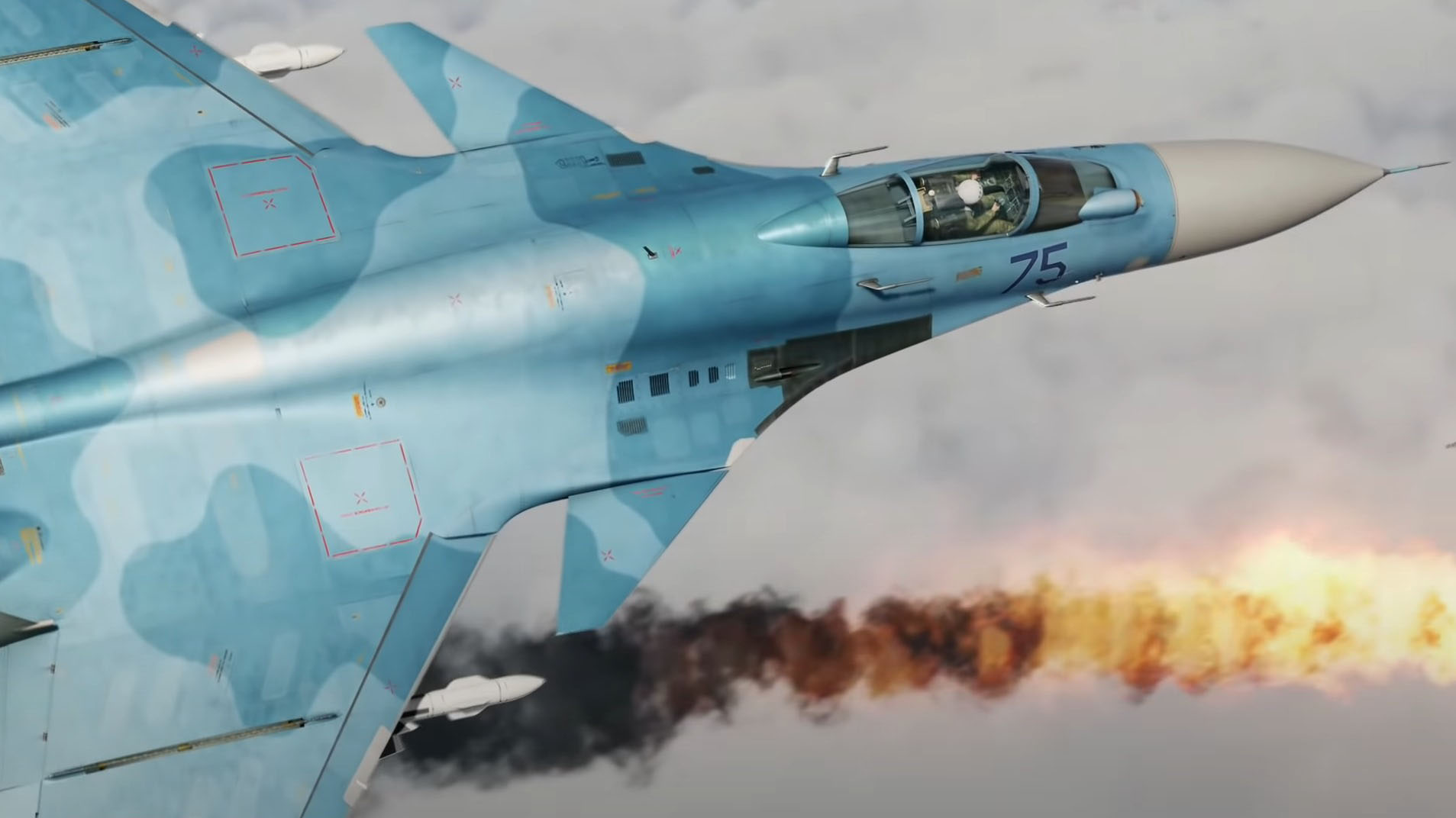 Today Eagle Dynamic had a couple of relevant announcements to make about its flight simulator DCS World.

First of all, version 2.7 has now entered its stable release. Secondly, a new free trial program has been launched.

While the basic DCS World is free to play for everyone, its modules that offer aircraft, campaigns, and maps, are not. This can be intimidating for new users.

With this new program, now you can try any module for a total of 14 days. If you’re still unsure on whether you like it enough to purchase it or not, you’ll get another 14 days period after six months, and so forth.

If you’re unfamiliar with DCS World, it’s a gorgeous and extremely realistic free-to-play sandbox combat flight simulator for PC that offers a giant lineup of DLC aircraft for those who want to expand the experience. You can also check out the previous trailer showing the 2.7 update.