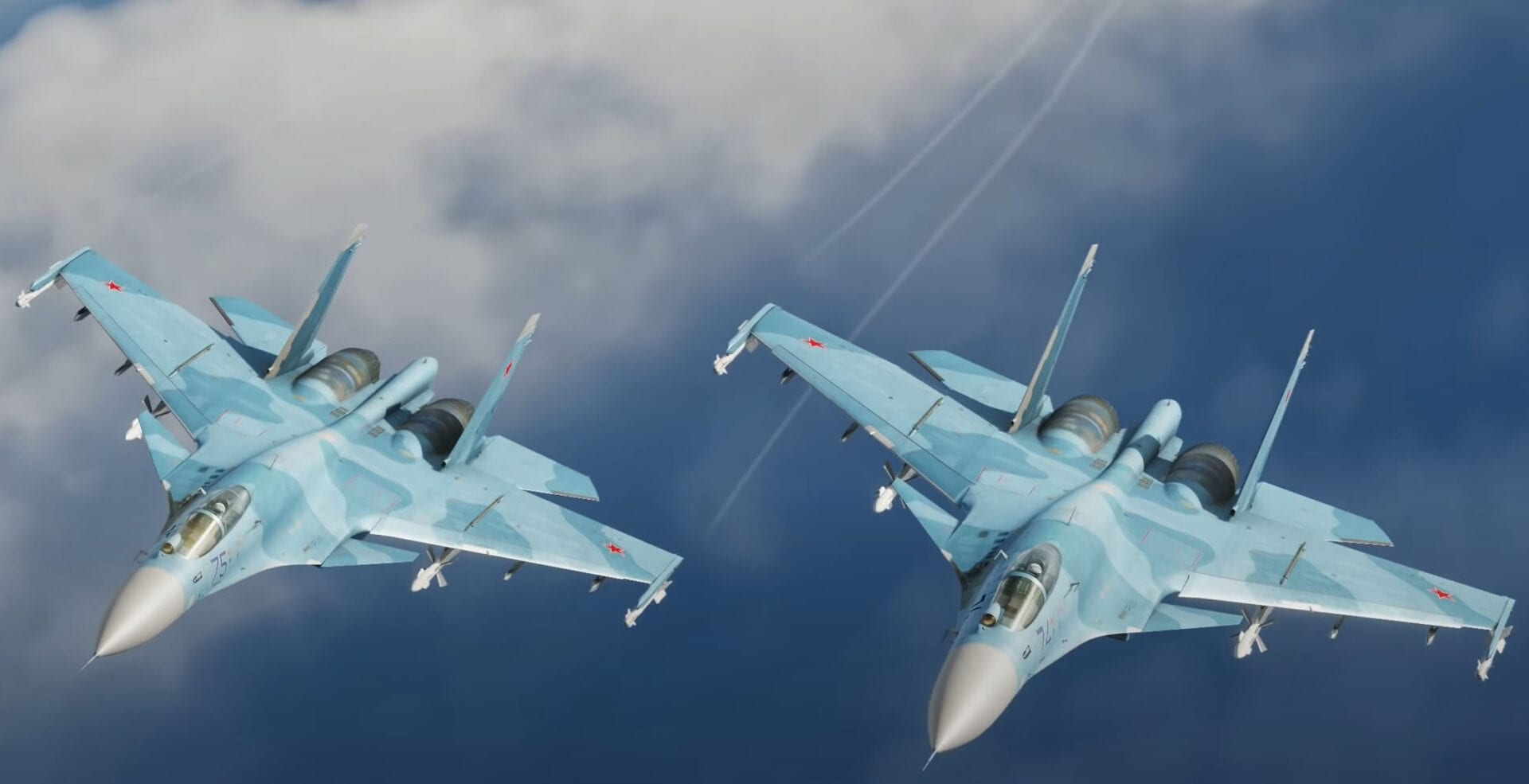 It’s likely less about the update itself as much as it shows just how pretty and cinematic the simulator can be.

Incidentally, if you’re interested in the actual update, you can check out the extensive patch notes. Incidentally, the cloud tech included in 2.7 was showcased in a previous trailer.

If you’re unfamiliar with DCS World, it’s a gorgeous free-to-play sandbox combat flight simulator that offers a giant lineup of DLC aircraft for those who want to expand the experience.

It’s also an extremely realistic title, so you can expect a rather complex and steep learning curve. That being said, not only there are many tutorials, but you can customize the experience deeply to make things a lot more approachable. It may not be as accessible as games like Ace Combat 7 or even sims like Microsoft Flight Simulator, but in my opinion, it’s more approachable than many give it credit for.

Incidentally, a 50% off sale starts today and ends on May 2 on most of the DCS World products.