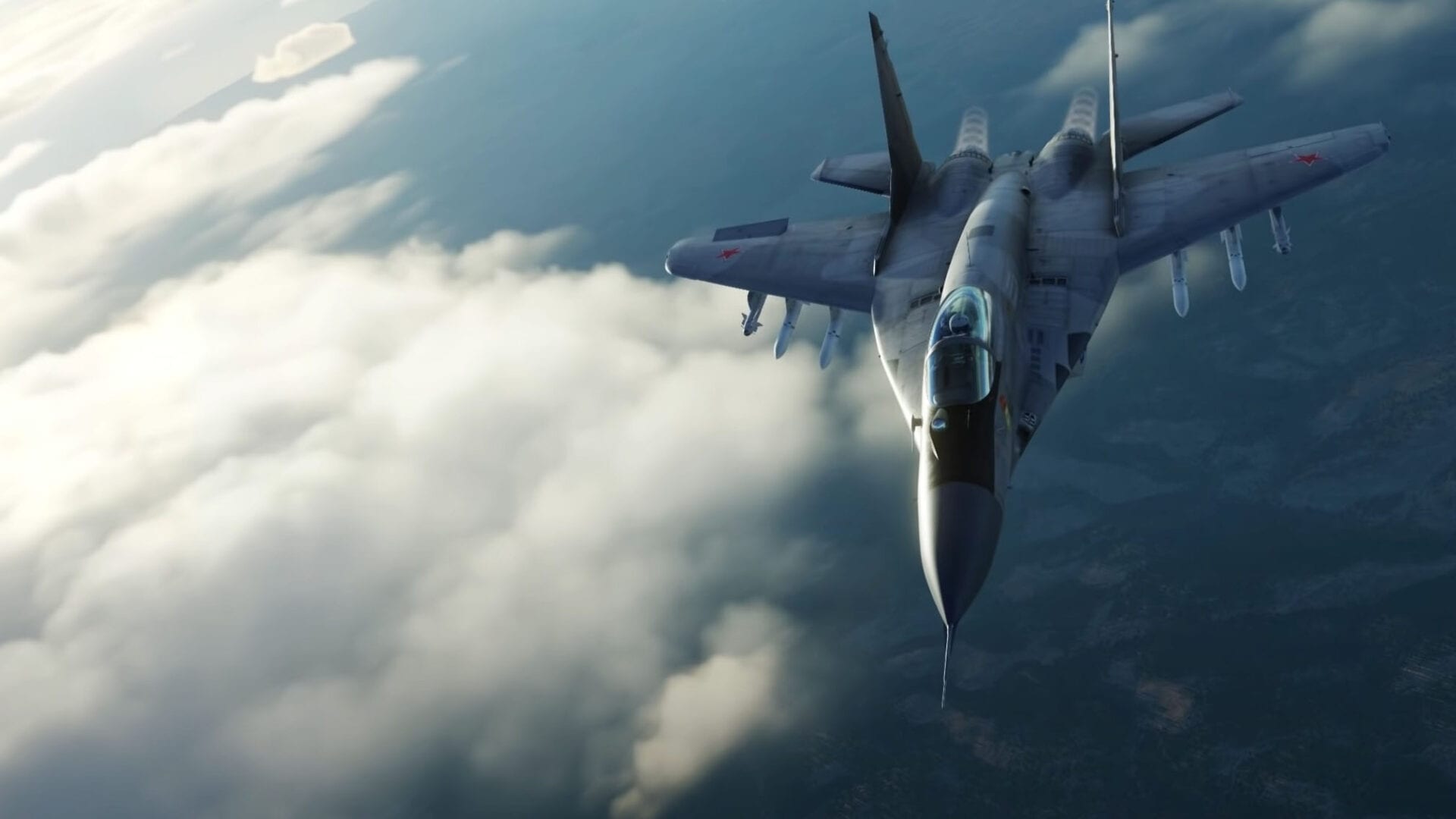 The trailer showcases new clouds that will be implemented in the simulator at some point in March even if this first look is still a work-in-progress. They certainly look quite impressive.

On top of that, we also get word that quite a few modules of the simulator (aircraft and maps) are free-to-play for a week until February 15. It’s worth noting for those unfamiliar with the sim, that the base package is always free-to-play.

There’s also a rather sizable sale to celebrate the Lunar New Year. Most modules are offered at a 50% discount with some exceptions at 30% or less.

That also has a trailer, which you can see below alongside the one featuring the clouds.

If you’re unfamiliar with DCS World, it’s a gorgeous free-to-play sandbox combat flight simulator that offers a giant lineup of DLC aircraft for those who want to expand the experience.

It’s also an extremely realistic title, so you can expect a rather complex and steep learning curve. That being said, not only there are many tutorials, but you can customize the experience deeply to make things a lot more approachable. It may not be as accessible as games like Ace Combat 7 or even Microsoft Flight Simulator, but in my opinion, it’s more approachable than many give it credit for.

The free-to-play period is likely the ideal time to check it out and see if it’s for you.