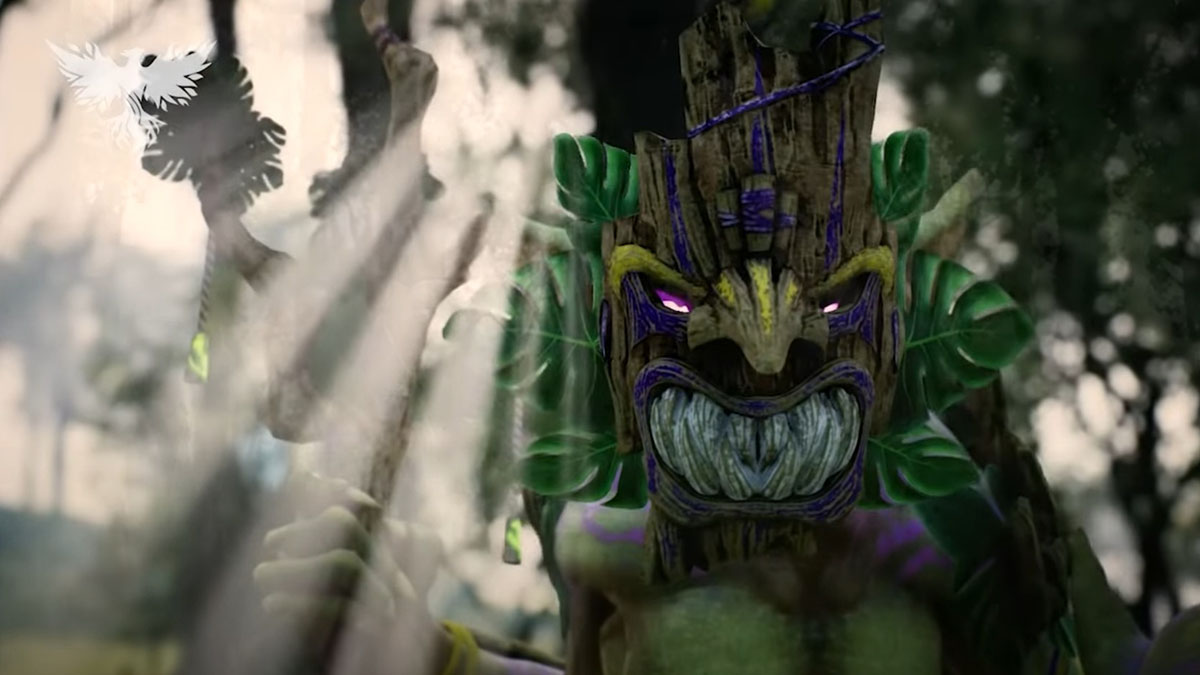 Ashes of Creation developer Intrepid Studio released a new video about the game, with Creative Director Steven Sharif discussing a variety of points.

We hear about progress made on the design and engineering side, on top of a look at new environmental and character art, including a depiction of the new seasons system.

Interestingly, we also get to see a small video showcasing the event system, accompanied by an extensive explanation of how it works.