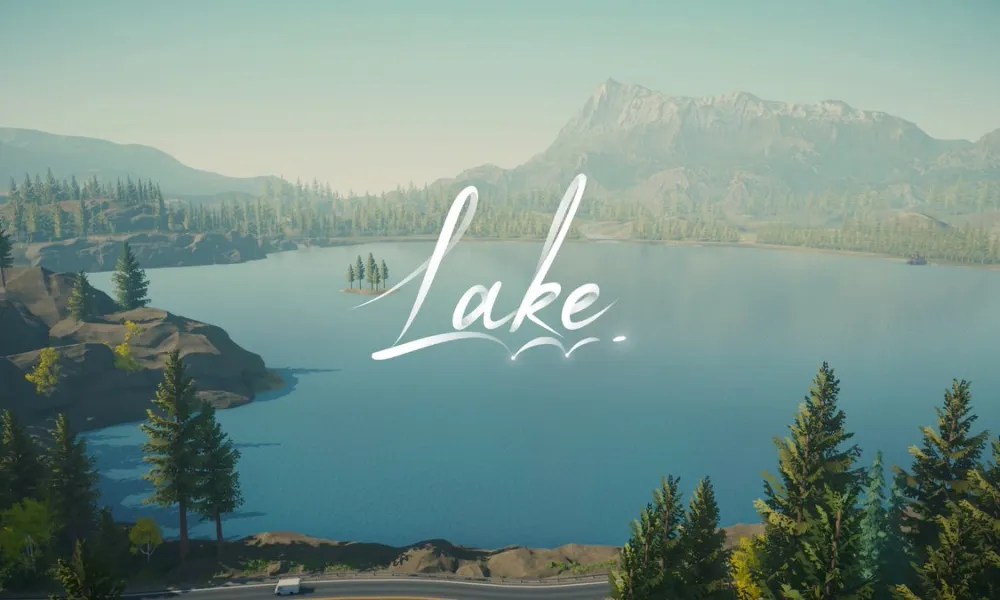 Late yesterday, developer Gamious and publisher Whitehorn Games announced that their narrative-focused slice-of-life adventure game, Lake, will be launching on PS4 and PS5 on April 8. Having previously released on Xbox One, Xbox Series X|S, Xbox Game Pass, and PC back in Sept. 2021, Lake is a relaxing journey through a smalltown in the USA called Providence Oaks.

On the surface, Lake appears to take a few thematic and aesthetic cues from other narrative adventure games like Life Is Strange and Where The Heart Leads. A colorful cast of characters, lots of branching stories, a multitude of dialogue choices and a calming atmosphere are the order of the day in Lake. Oh, and it’s also set in the ’80s, which automatically makes everything cooler, right?

– Escape to a beautiful, rustic environment without cellphones and the Internet.

– Drive around the lake in your dad’s trusty mail truck, or let the auto-pilot do the work.

– Talk to a range of engaging characters, each with their own personalities and quirks.

– Choose after-work activities: hang out with your friends, help out your neighbours or stay home and read a book.

– Experience two weeks of branching story that doesn’t shy away from slice-of-life themes.

– Determine your own story: there are no ‘right’ or ‘wrong’ answers or endings, simply what you want to happen.