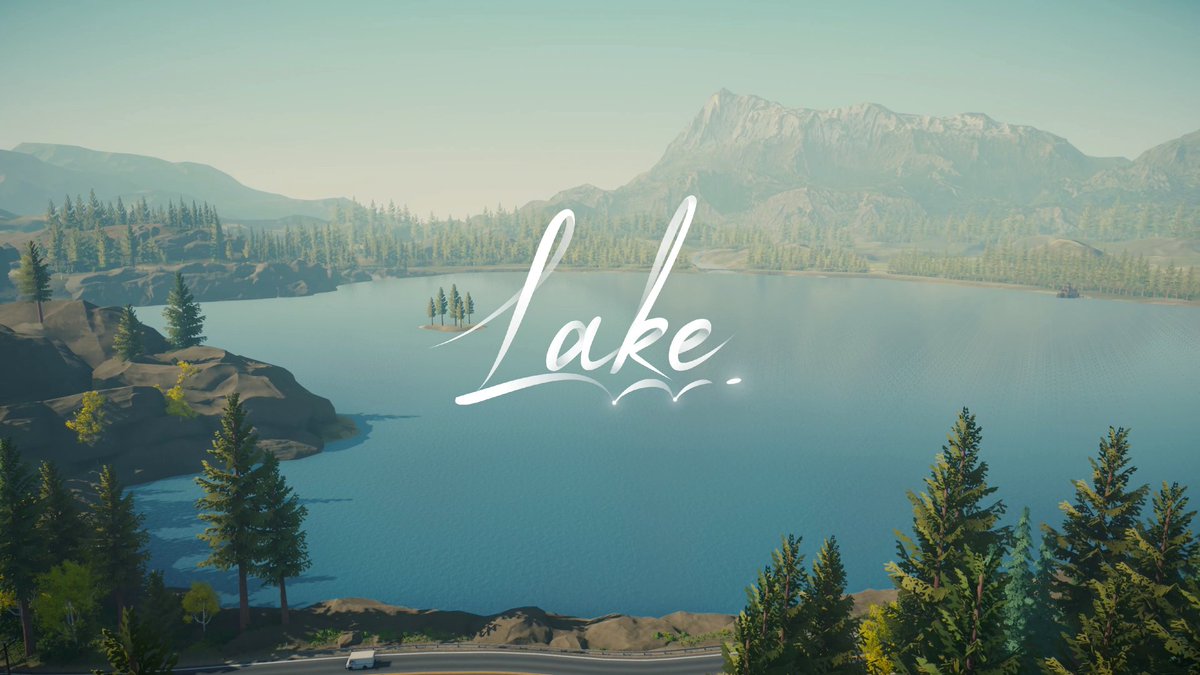 If you’re in the mood for a more relaxing change of pace compared to other pew-pew games on the market right now, then Dutch developer Gamious may have the game for you. Indeed, its latest title, Lake, is a heartwarming coming-of-age romantic drama set in the picturesque rural town of Providence Oaks, Oregon.

What’s cool, though, is that Lake now has a confirmed release date of September 1 for Xbox Series X|S and PC, so if you’ve had your eye on it, it’s not long now before you can get your mitts on it. Thankfully, those who want to check Lake out on other platforms, like Nintendo Switch or PlayStation, all is not lost as the studio has announced that the game will be coming to other platforms at a later date.

From the looks of things, Lake appears to take a few thematic and aesthetic cues from other narrative adventure games like Life Is Strange and Where The Heart Leads. A colorful cast of characters, lots of branching stories, a multitude of dialogue choices and a calming atmosphere are the order of the day in Lake. Oh, and it’s also set in the ’80s, which automatically makes everything cooler, right?

For a taster of what you can expect, here’s Lake’s most recent story trailer:

And here’s a rundown of the game courtesy of the developer’s latest press release: