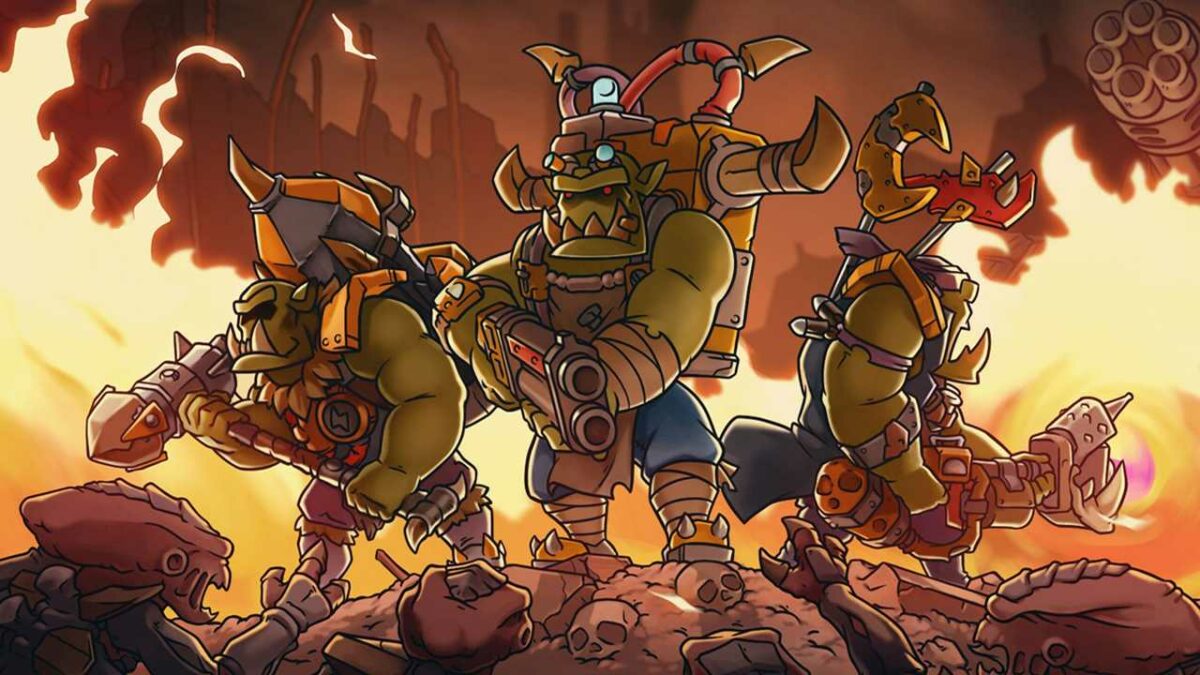 Warhammer 40,000: Shootas, Blood & Teef has released a brand new trailer, showcasing just how uplifting and blood-pumping the game’s music will be while Gargaz inflicts carnage throughout the hive city of Luteus Prime. Titled Six Shootas, the music video song features vocals from Adri Jordaan and music and lyrics by Deon van Heerden.

You can check out the new Six Shootas music video and the official description for Warhammer 40,000: Shootas, Blood & Teef right down below.

Announced in June 2021 by the developers behind the over-the-top gangster game Guns, Gore & Cannoli, Warhammer 40,000: Shootas, Blood & Teef is a 2D run & gun platformer that shows what it will be like when players spearhead an Ork invasion to destroy the hive city and kill your warboss. The game can be played alone in single-player or via multiplayer with friends, which will also feature PvP.