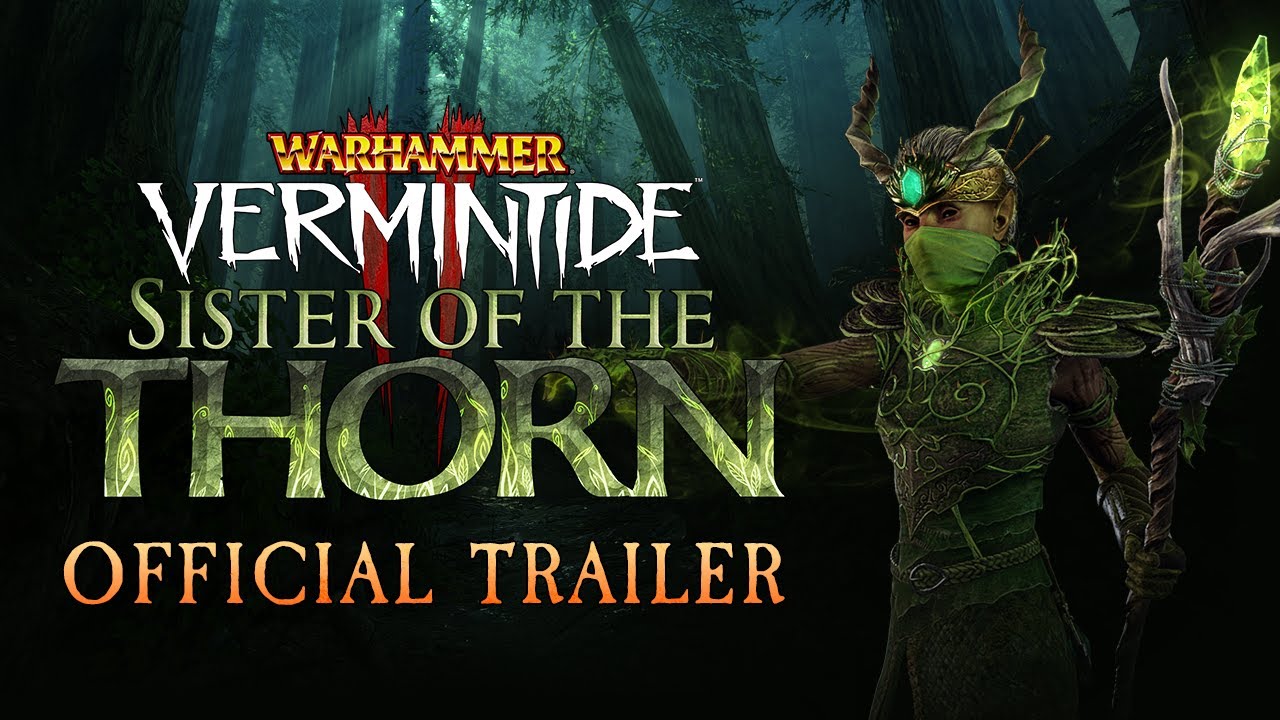 The content was revealed as part of the Warhammer Skulls livestream event today; the very first trailer for Sister of the Thorn is a cinematic affair that tees up its plot and introduces its characters. Check it out below.

For those not up to speed, Warhammer: Vermintide 2 is a 4-player co-op action game set in the Warhammer Fantasy Battles world. It is the sequel to the critically acclaimed Vermintide, a franchise that is best known for its intense and bloody first-person melee action. Players choose from one of five different characters, each with their own progression trees to level up, and each with their own unique skills to master as they hack down hordes of monsters in gory combat with over 50 different weapon types.

The game was first released back in 2018 to critical acclaim, and its commercial performance quickly impressed as it outsold the original within its first week on the market.