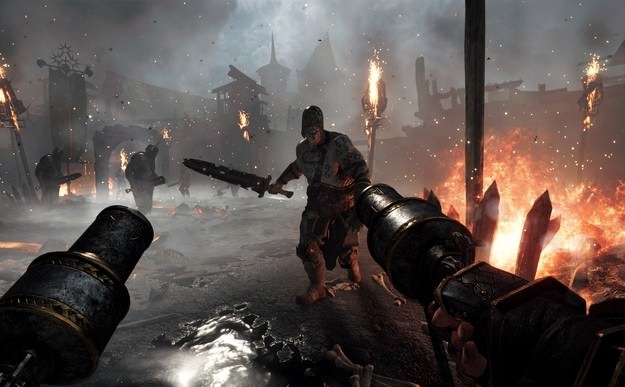 Warhammer 2: Vermintide has had a very successful launch, as it seems to have outsold the previous game available on all platforms with PC sales alone. In fact, just five weeks into its release, it’s passed six figures in sales numbers. The game has yet to release on consoles, but it’s an impressive feat to have already outsold its predecessor in such a manner.

“We are genuinely humbled by the reception of Warhammer: Vermintide 2 from gamers all over the world,” Martin Wahlund, CEO of Fatshark, said on the achievement. “We reached half a million units within the first week, and one million within five weeks, which is far quicker than we ever expected.”

This is big news, especially since the original game sold about two million units in about the same amount of time but it had to get there in a somewhat roundabout manner, after copious amounts of work and support as well as an official launch for console players.

If you’re into rat-slaying, gory combat, and satisfying and visceral missions, you’ll want to check Warhammer 2: Vermintide out, even if it’s only to understand what the hype’s all about. There’s a lot more to it than just slaying your enemies, but that’s certainly enough to keep you interested.