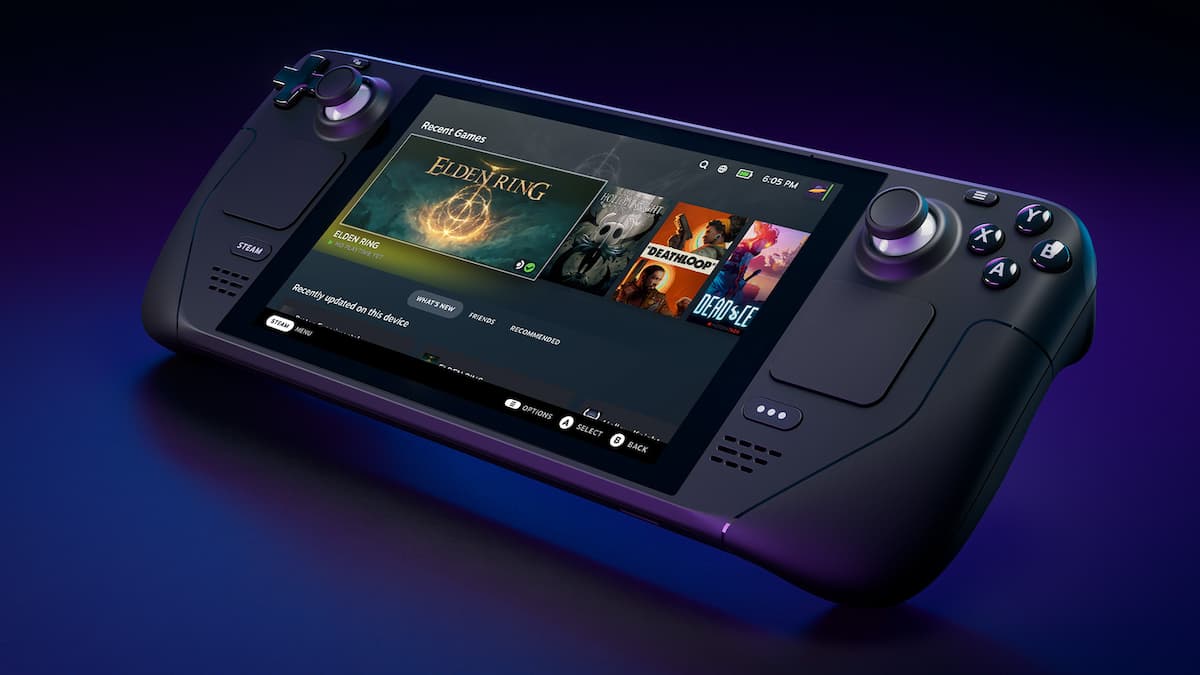 The buzz around the launch of the Steam Deck may have died down a little, but there are still many of us waiting for Gabe Newell to deliver us the portable machine that can play PC games on the go. Perhaps reflecting on the confusing launch of the device, Valve has moved to make things clearer for consumers.

In a tweet on the official Steam Deck Twitter account, Valve has stated that the first wave of order emails have been sent out to Q2 reserves, while shipments are ramping up. There will also be more order availability emails sent out weekly.

For those that will receive these preorder emails, you will then have 72 hours to fill in the details and complete the transaction. Only then can you be sure that you will get a Steam Deck in the future. There is also more good news for those wanting more information about their order, with Valve adding actual months to the product pages to indicate when orders are being processed.

That means if you are part of the Q2 batch, expect your orders to be processed between April and June. For those in Q3, that will translate to between July and September. The wait is still going to be long, but at the very least, consumers have an actual time period to pin their hopes on if they plan on playing Elden Ring or No Man’s Sky on the Steam Deck.