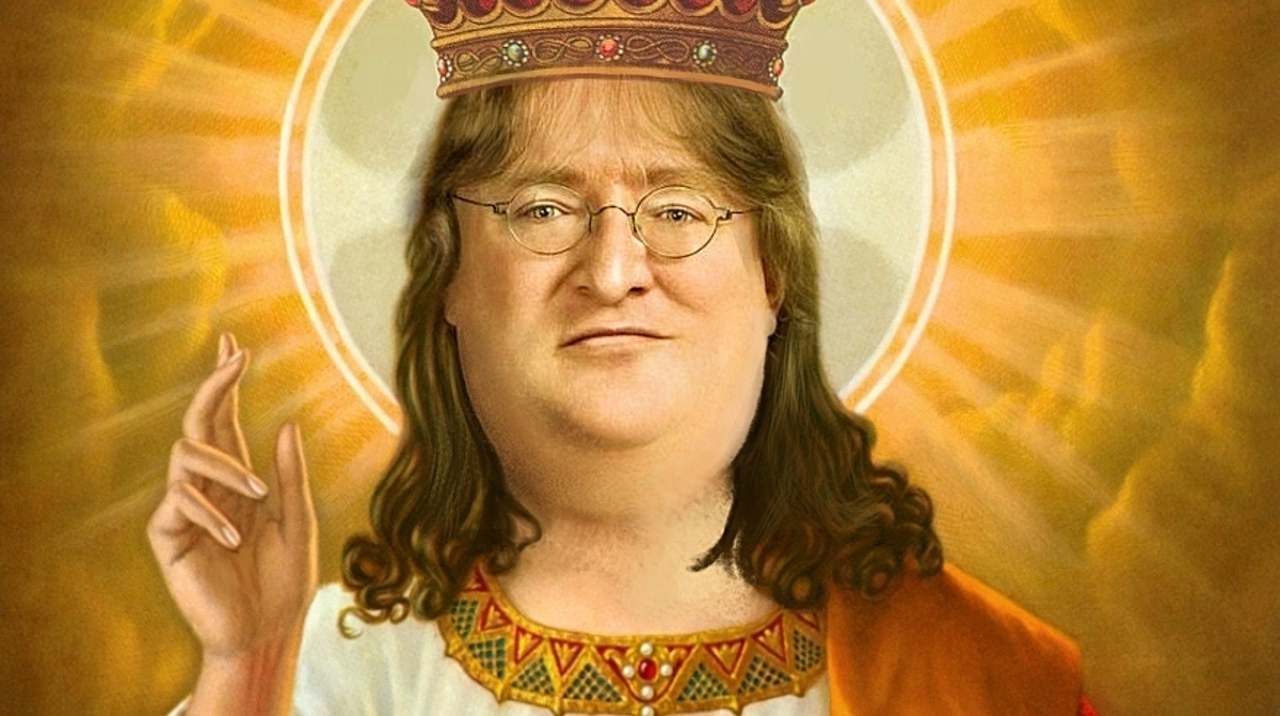 Earlier this week, there was a rumor going around that Gabe Newell was personally hand-delivering Steam Decks to customers who ordered an early copy. This rumor was confirmed with, which showed off the Valve co-founder and president making the deliveries to a bunch of confused customers.

As you can see in the video below, there are a lot of funny exchanges between Newell and customers, as they’re shocked to see a camera crew and a man that looks like the godfather of Steam delivering their new console.

The co-founder and president was even nice enough to sign the Steam Deck units, bashfully stating, “Hopefully people won’t get mad that I’m signing them.”

If you’re unfamiliar with the Steam Deck, you can read the official description below.

We partnered with AMD to create Steam Deck’s custom APU, optimized for handheld gaming. It is a Zen 2 + RDNA 2 powerhouse, delivering more than enough performance to run the latest AAA games in a very efficient power envelope.

Once you’ve logged into Steam Deck, your entire Steam Library shows up, just like any other PC. You’ll be able to find your collections and favorites – exactly where you left them.

The Steam Deck was built for extended play sessions—whether you’re using thumbsticks or trackpads—with full-size controls positioned perfectly within your reach. The rear of the device is sculpted to comfortably fit a wide range of hand sizes.

There’s a dock, too.

The official dock props up your Steam Deck while connecting to external displays, wired networking, USB peripherals, and power. You can also use a powered USB-C hub, if you’ve got one lying around.

Steam Deck is available now, with pricing ranging between $399 and $649 depending on internal storage and a few more features on the pricier option.