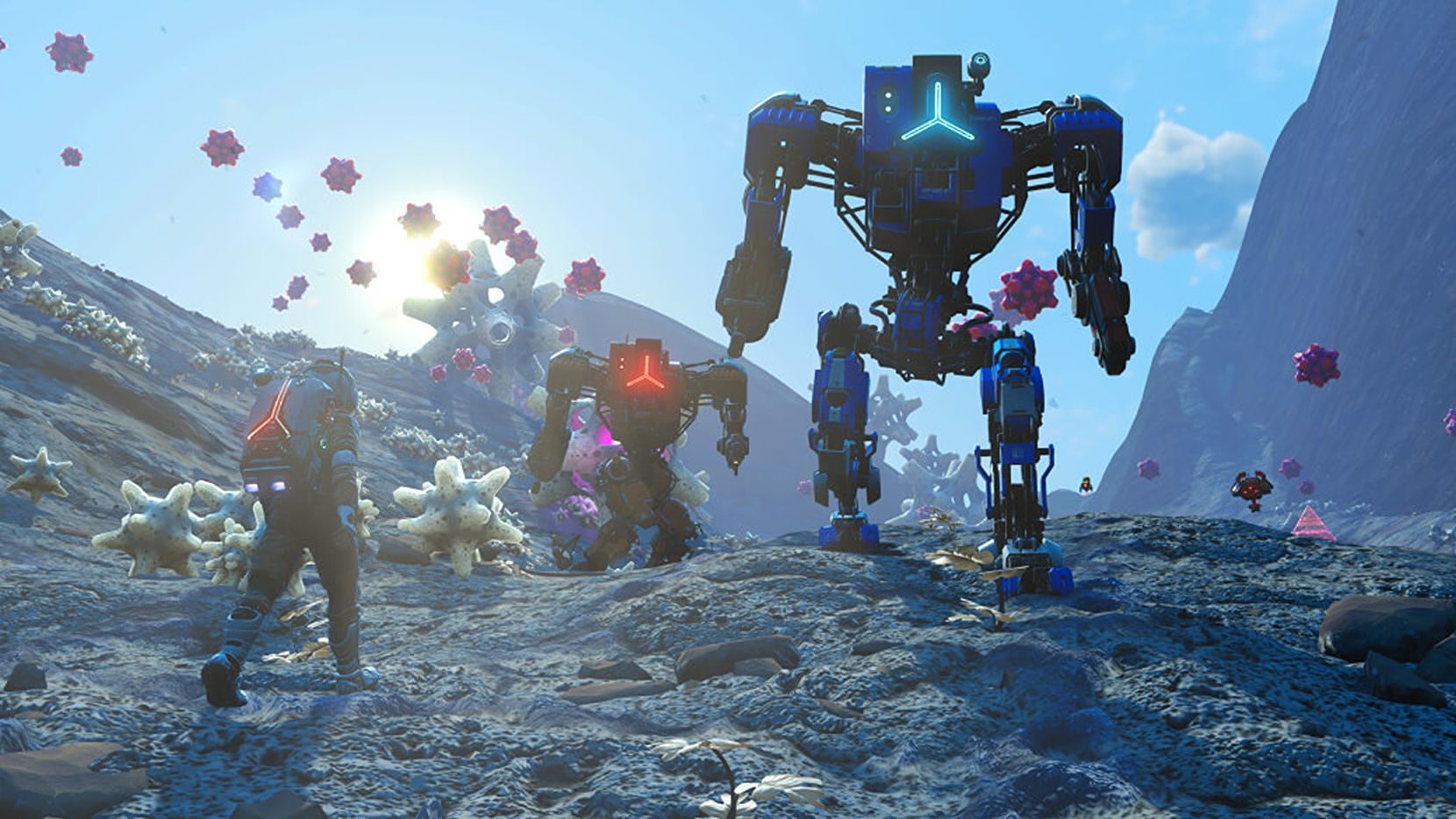 Hello Games has been on a tear over the last few years, releasing tons of free content and updates for No Man’s Sky, the space exploration game that was high-key a disastrous mess at launch. It’s gotten so many updates since then, however, that a dedicated player base has now been cultivated around this game and it doesn’t look like it’s going anywhere anytime soon.

The brand new Sentinel update brings tons of new features to the game, including new mecha enemies that players can encounter on planets. That’s not the only exciting thing about Sentinel update, as Hello Games’ Sean Murray has also announced via Twitter that this update also brings full Steam Deck support.

You can check it out in action down below:

When the Steam Deck launches, players will be able to enjoy No Man’s Sky in all its glory in handheld mode, and even make use of the consoles built-in touch controls. The Steam Deck is set to be released later this month. No Man’s Sky is now available on PC and consoles.