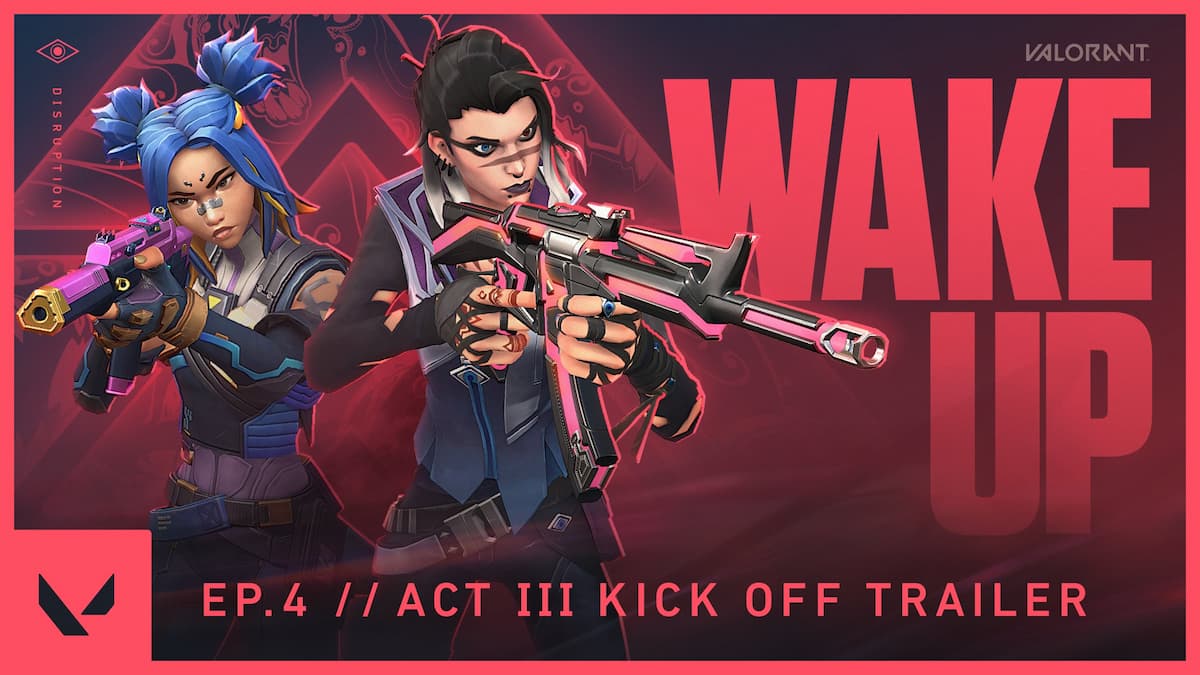 Riot Games is about to launch Valorant’s next chapter of content as the arrival of Episode 4, Act 3 fast approaches. As is typical, there’s a brand new trailer to hype everything that’s in the pipeline, which of course mostly revolves around the addition of a new Agent to the game’s roster, Fade.

The trailer showcases the Turkish initiator’s spooky belt of utility, which is all about revealing enemies in close proximity and then hunting them down with screaming prowlers. You can read more about Fade’s utility in our detailed article that showcases each ability here.

Elsewhere in the new Act is the anticipated RGX-11z Pro 2 weapon skin bundle, which is likely to prove just as popular as the first. This time around it includes a Phantom, Operator, and butterfly-style knife to name just a few.

Finally, Act 3 will of course bring a brand new Battle Pass of content for players to grind their way through, which we’ve also detailed in a separate article if you’re interested in exactly what’s inside.

For now, you can check out the new trailer below.

Valorant’s latest esports event, VCT Masters Reykjavík 2022, has just concluded. You can read my big takeaway after having followed the event closely here, in which I highlight that Valorant may become one of the world’s truly global esports.