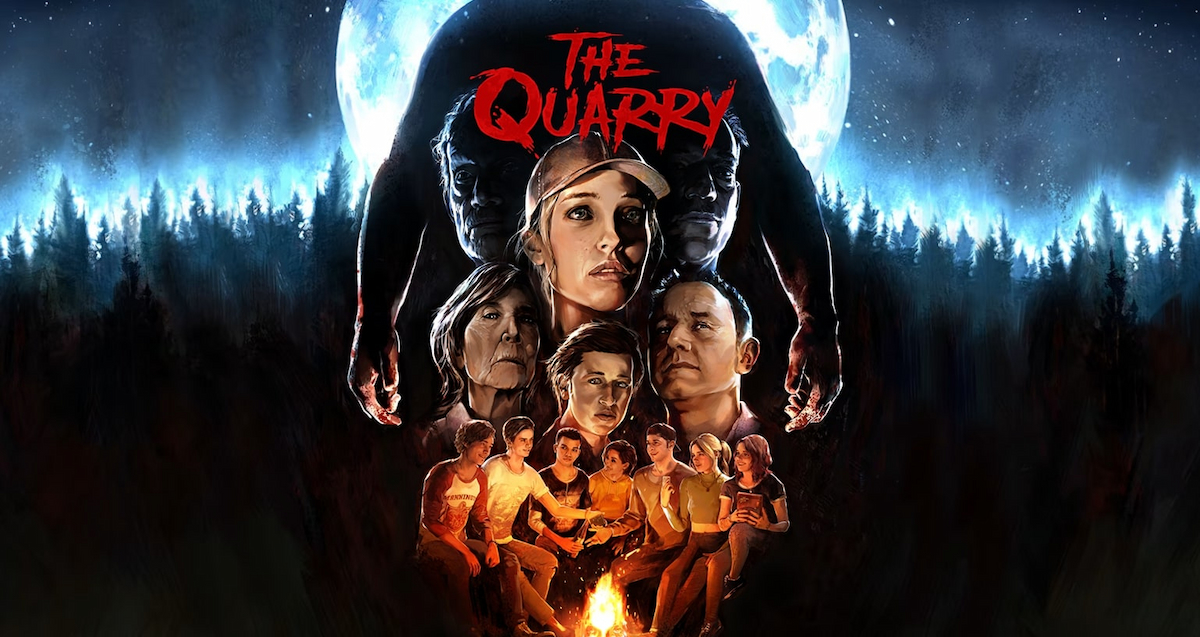 Announced today in a tweet is that Until Dawn spiritual successor The Quarry has officially gone gold and is on track for its June 10 release date.

The tweet includes a short video celebrating the news with a nice campfire setting.

#TheQuarry has officially gone GOLD and we’re extremely proud of our team.
In six weeks, we’ll reach the Hackett’s Quarry with 2K

This news comes right on the tail of an announcement that The Quarry will have a crazy amount of possible endings.

It’s late summer in the remote forests of upstate New York, and the teen counselors of Hackett’s Quarry have the camp to themselves for one final night. That means no kids, no adults, and no rules. In this thrilling cinematic tale, you control the fates of all nine camp counselors as their party plans unravel into an unpredictable night of horror. With life-or-death decisions around every turn, the choices you make will determine how the story unfolds.

The Quarry is absolutely embracing its interactive movie premise by giving players a so called “Movie Mode” in which:

There are three different options to choose from: Everyone Lives. Everyone Dies, and Director’s Chair. The latter option is where players can tweak the behavior of the characters in specific situations, throwing up more possibilities. The other two options are self-explanatory.

If you’re looking to get further into the spirit of the game, there is an in-universe podcast series.

The Quarry will be releasing for PlayStation 4, PlayStation 5, PC, Xbox One, and Xbox Series S|X.