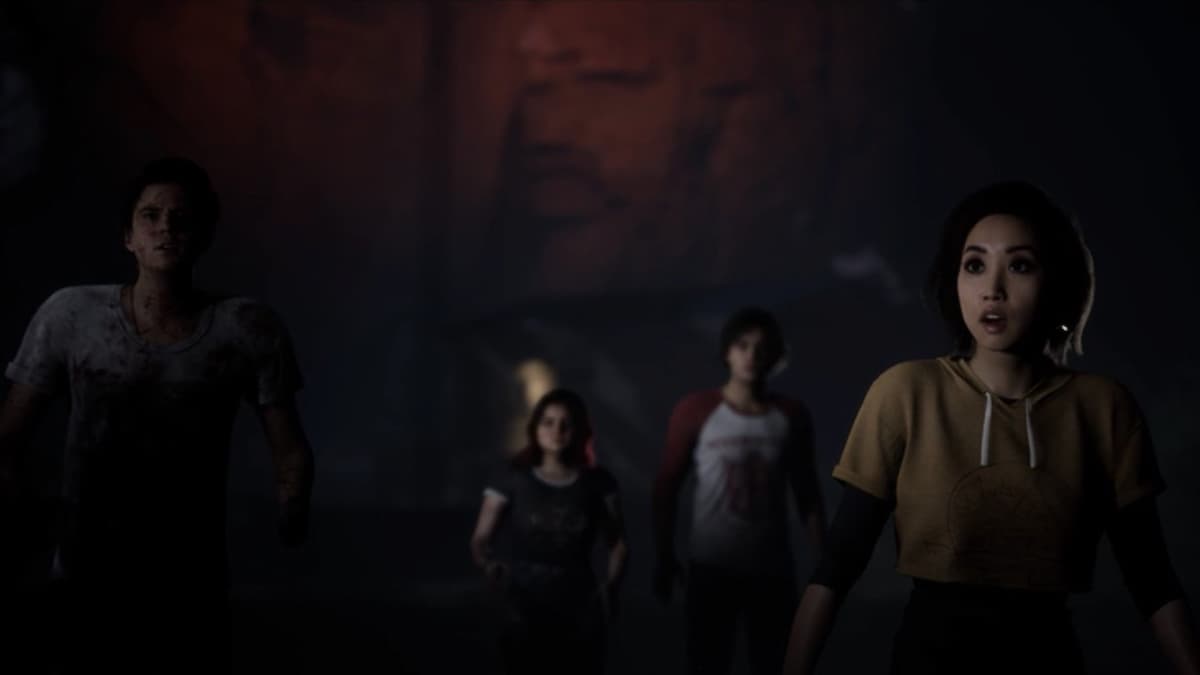 It has only been a short while since The Quarry was revealed by developers Supermassive Games and publisher 2K Games, but we seem to know quite a bit now. There is a podcast series that dives into mysteries in the game’s universe and we will all get to live the horror come this June 10. Just like Until Dawn, your choices in the game matter, but if you much rather watch things unfold than play, The Quarry will have a Movie Mode option that does just that.

This comes via the IGN preview of THe Quarry, where Movie Mode is detailed further. There are three different options to choose from: Everyone Lives. Everyone Dies, and Director’s Chair. The latter option is where players can tweak the behavior of the characters in specific situations, throwing up more possibilities. The other two options are self-explanatory.

If you prefer to take part in the action but still want options, The Quarry will also provide a selection of other accessibility options like simplified quick time events, aim assist, or even removing combat entirely. Having more options like Movie Mode in The Quarry will only make the game more accessible to everyone with an interest.