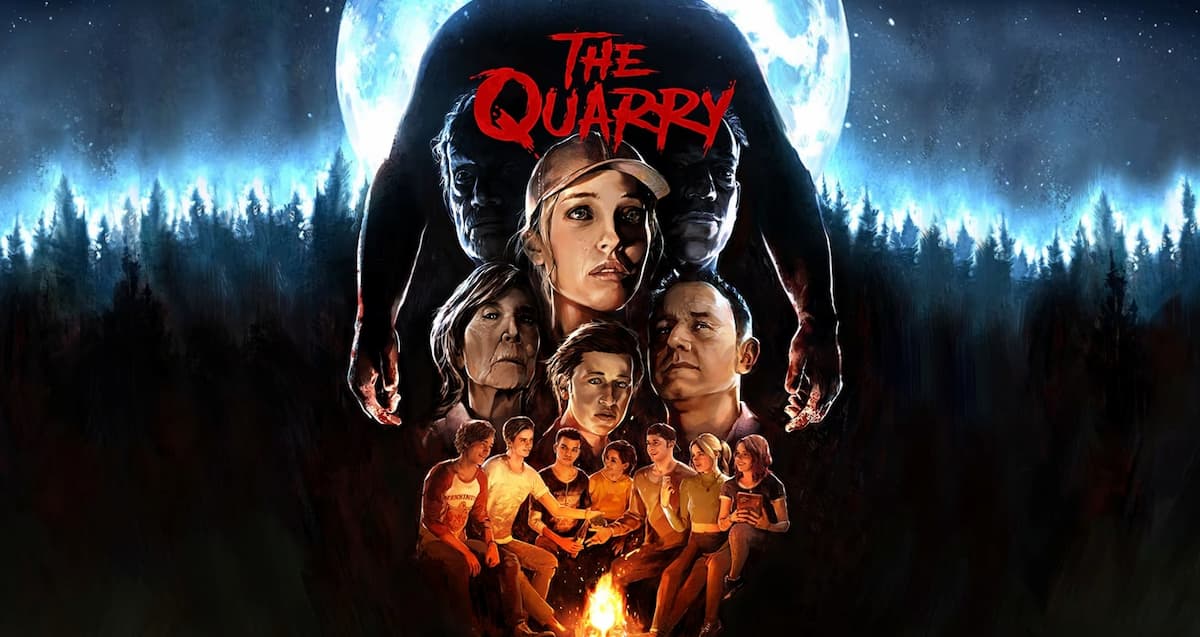 Episode 2 (of a future 6) of Bizarre Yet Bonafide, a podcast set in the universe of The Quarry, has arrived. The Quarry is an upcoming cinematic horror game from the creators of Until Dawn. The Quarry is considered Until Dawn’s spiritual successor, so that should tell you all you need to know.

This time on Bizarre Yet Bonafide, titled The Boy Who Cried Bigfoot:

Grace and Anton go deeper into the conspiracy of the vanishing corpse. Could it be the work of a famous CELEBRITY? That’s right – we’re talking Bigfoot and his cryptid coterie! Plus, we’ll take a deep dive into Mr. S. Quatch’s habits, smells and dating preferences, including rumors of his romantic relationships with cows. YOU HAVE BEEN WARNED!

This “podcast” serves to share with future players of The Quarry all the strange happenings in the fictional North Kill, New York that will be the setting of the game. Despite being called a podcast, it’s only about nine minutes long, perfect for getting you in the mood for when the spooky game launches in a couple months.

You can listen to this episode of Bizarre Yet Bonafide on Spotify and Apple Podcasts as well as YouTube:

The Quarry’s story is described as:

It’s late summer in the remote forests of upstate New York, and the teen counselors of Hackett’s Quarry have the camp to themselves for one final night. That means no kids, no adults, and no rules. In this thrilling cinematic tale, you control the fates of all nine camp counselors as their party plans unravel into an unpredictable night of horror. With life-or-death decisions around every turn, the choices you make will determine how the story unfolds.

The Quarry will be available this June for PC, PS4, PS5, Xbox One, and Xbox Series S|X.