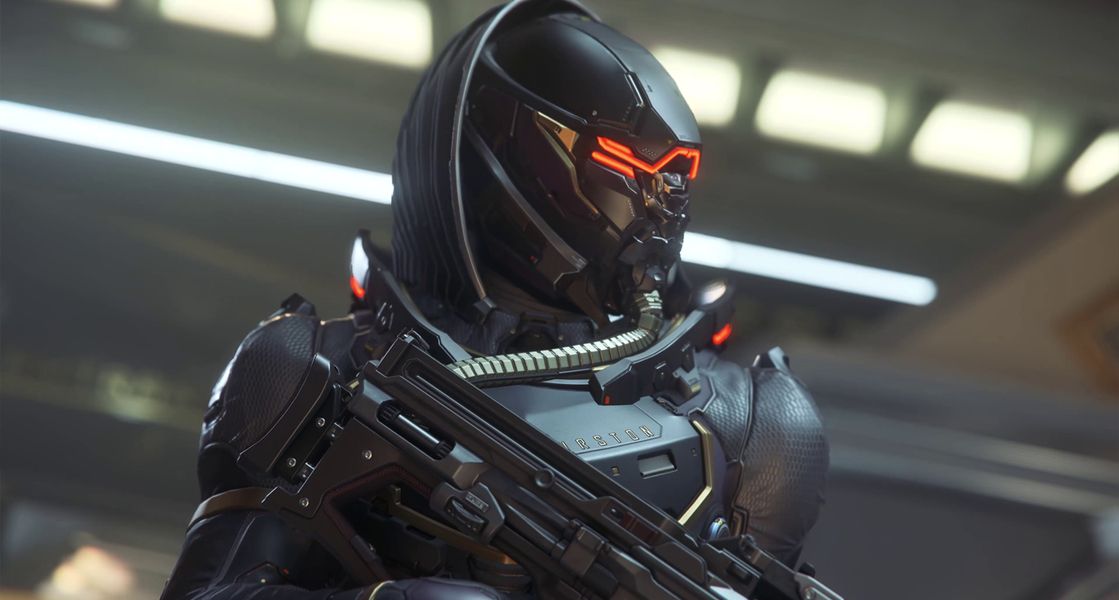 Specifically, the video stars Jonny Jacevicuius, Johan Holmér, and Chris Parry as they talk about upcoming features being worked on by the Actor Feature Team, which is basically the development team that works on what our characters can do.

In other Star Citizen news, the crowdfunding total has recently passed $447 million and it’s currently sitting on $447,799,261.

The number of registered accounts has recently passed 3.6 million, and it’s at 3,643,301 at the moment of this writing.