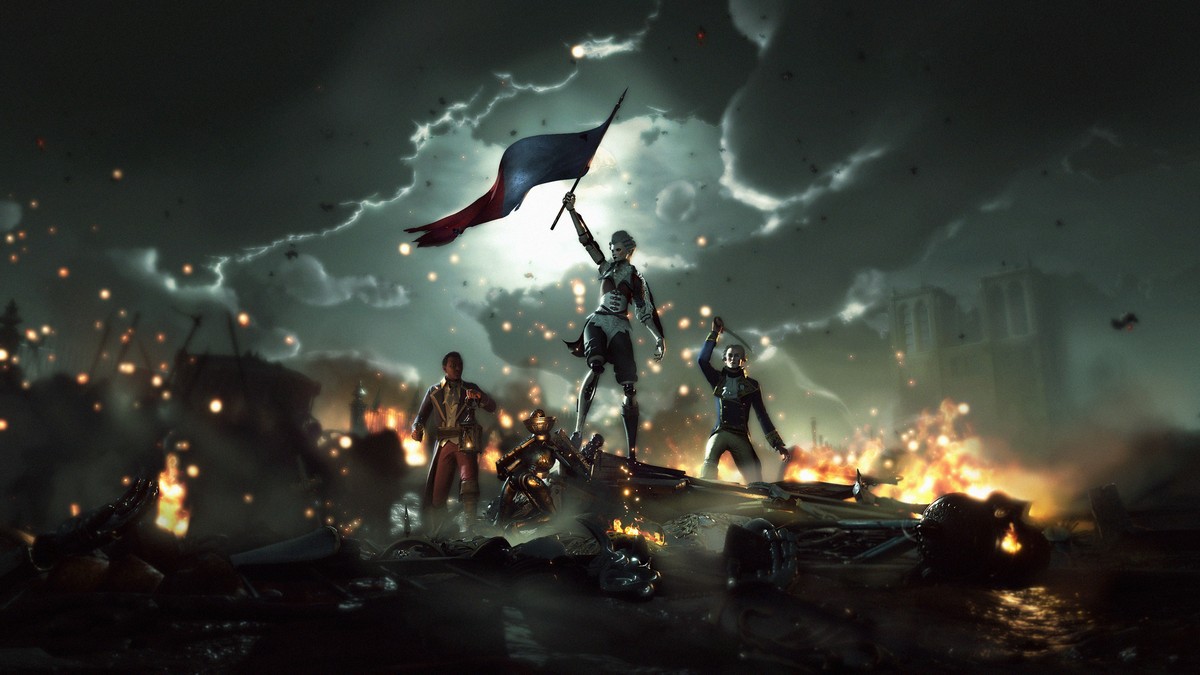 If steampunk is your thing, then Nacon and Spiders‘ upcoming action RPG Steelrising should be right up your alley. The combination of automata and the backdrop of the French Revolution makes for an already interesting premise, with the combat set to be another key element to draw players in. Unfortunately, that vision is going to take longer to come to life, as Nacon has officially announced a delay for Steelrising to September 8 2022.

This news comes alongside the latest gameplay video trailer shared over at Game Informer, where we can see Steelrising in action. In addition, Spiders CEO and Steelrising lead writer Jehanne Rousseau, alongside design director Sebastien Di Ruzza and localization lead Ciaran Cresswell provide some insightful commentary.

With King Louis XVI oppressing the people of France using a mechanical army, the resistance is going to need some help, and that comes in the form of Aegis. This deadly automaton will be how players go about bringing down the establishment through missions that involve assassination, sabotage, and even subterfuge.

Hoping to deliver a unique story rooted in history, dynamic and challenging gameplay, and a heroine that will stay long in the memory, Steelrising will launch later this year on Sept. 8 for PC, PS5, and Xbox Series X.

You can catch the exclusive gameplay trailer below: