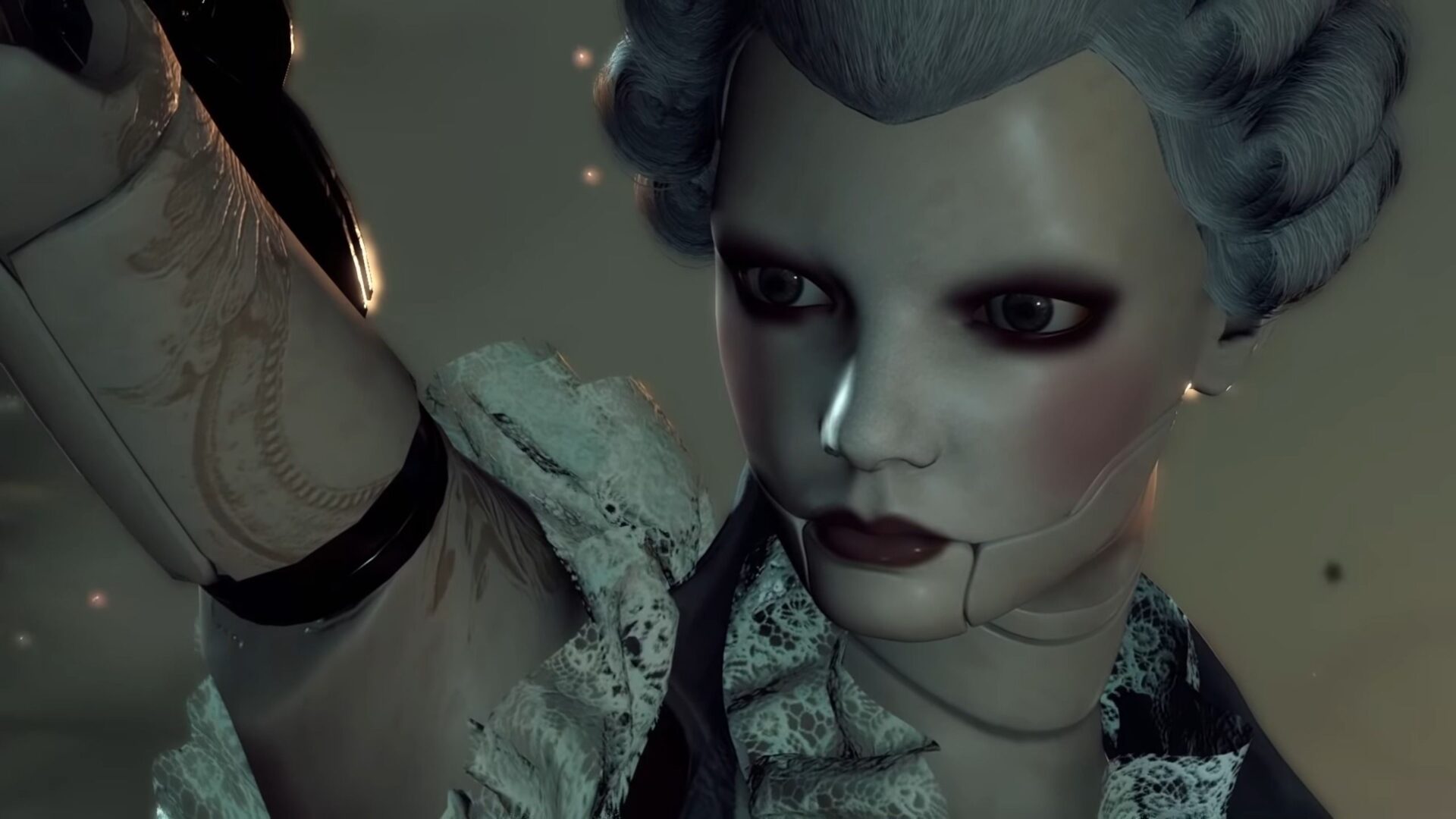 If the name Spiders doesn’t ring a bell, it’s the team that created Greedfall, which launched in 2019. The game was originally announced at Nacon Connect almost exactly a year ago, but we still don’t know all that much about it.

Steelrising is an action RPG set in a steampunk version of Revolution-era France and is coming with no known release windown for PS5, Xbox Series X|S, and PC via Steam.

The player will play a rogue automata named Aegis formerly belonging to the army of King Louis XVI, and while she’s not 2D, she certainly has an interesting hairstyle.

For now, not much else is known about Steelrising, but you can read a very quick official description below.

“King Louis XVI’s automata army is terrorizing the citizens of Paris. Join the Revolution as Aegis and fight against this reign of terror to try and change the course of history!”