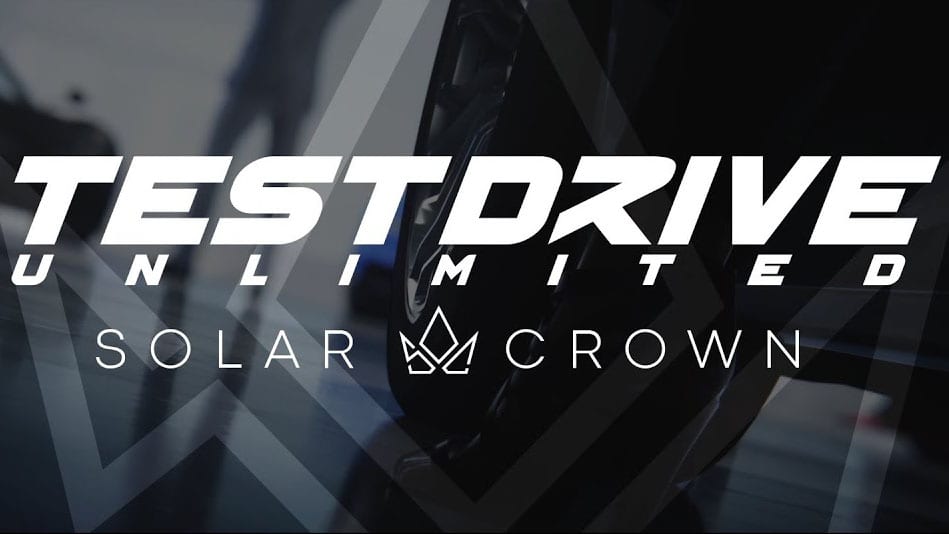 Today, during the Nacon Connect livestream, the publisher made several reveals including the next game of the Test Drive Unlimited series.

Things started with a new trailer of WRC 9, coming September 3 for PS4, Xbox One, PC, and Switch, with a PS5 and Xbox Series X release also coming.

RaceWard Studio showcased the motorcycle simulator RiMS Racing, which is coming in summer 2021. No platforms were announced for now.

Cyanide Studio and Leikir Studio revealed a story trailer for the roguelike game Rogue Lords, coming in 2021 for PS4, Xbox One, Nintendo Switch, and PC.

Spiders showcased Steelrising, a new IP created especially for the game. The game puts the players in control of a female automaton in an alternate-history French Revolution with robots and machines.

Next was Cyanide Studio again with the gameplay trailer of Werewolf: The Apocalypse – Earthblood for PS5, PS4, Xbox Series X, Xbox One, and PC. We also get a release date, February 4, 2021.

KT Racing then revealed Test Drive Unlimited: Solar Crown, which will bring back the Solar Crown championship. The game will include an island created in 1:1 scale allowing you to visit every place you can see. Avatar customization with plenty of clothes to portray your personal style. A release window or platforms were not announced.

Interestingly, we also learn that Warhammer: Chaosbane is coming for PS5 and Xbox Series X. A release date was not provided.

You can check out the announcement trailers below alongside the full livestream.