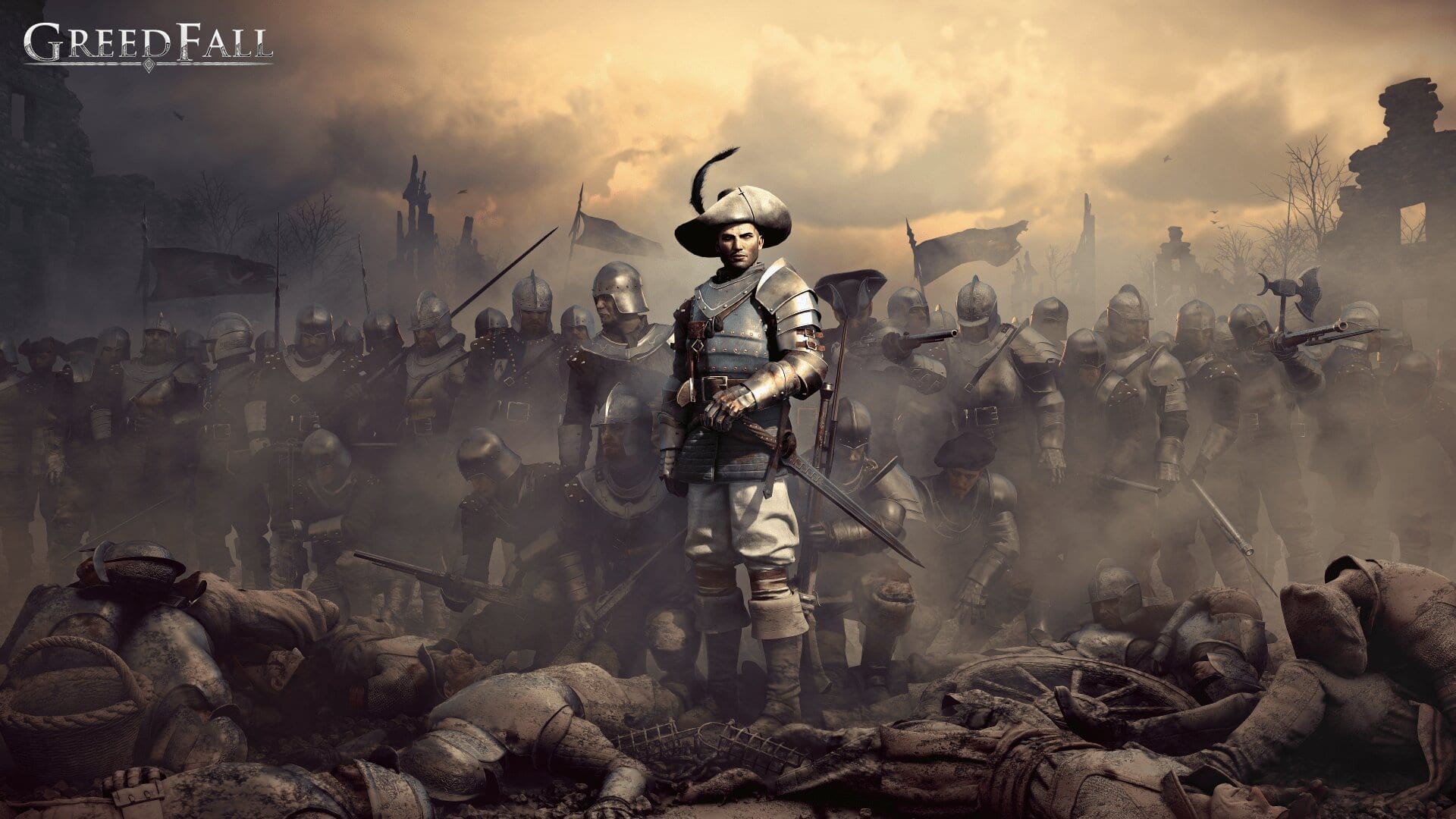 Jehanne Rousseau, founder and CEO of Spiders said in a statement:

“Our team gave a lot of themselves in this creation. We are really delighted and proud to see that the universe, the characters and the experiences we have created have been able to please so many players around the world, and this success gives us even more desire to continue to make them dream and travel.”

GreedFall is set during the 17th century on the fictional uncharted island of Teer-Fradee as European powers clash with native peoples and the terrifying magical creatures that lurk in its wilderness. Gameplay is a third-person action-RPG affair similar to BioWare’s Dragon Age Inquisition.

Spiders has become somewhat of a AA action-RPG specialist over the past 10 years, with Bound by Flame and The Technomancer preceding GreedFall. The latest of those games by far and away represents its high-water mark in terms of critical reception.

“In short, Greedfall is a decent but wildly inconsistent game. The quest design is some of the best and most complex in years, yet the combat is clunky and generic. The world can amaze out in the open but the towns are devoid of life.”

GreedFall is available on PS4, Xbox One, and PC.