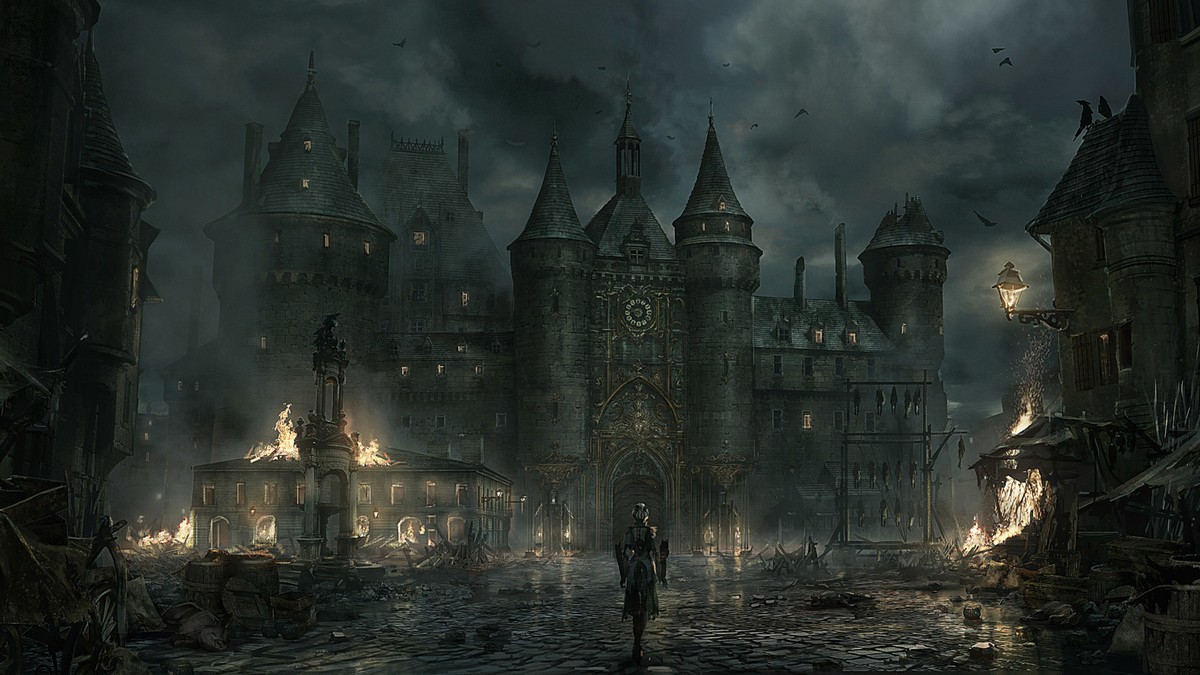 Following the unfortunate news that Steelrising is being delayed to September, publisher Nacon and developer Spiders are making up for it a little with the release of a new gameplay trailer for the game. Showing off five minutes of gameplay through several levels of the action RPG, we get a better idea of what to expect from this alternative take on the French Revolution.

Going from the workshop of Vaucanson where the mechanical soldiers of King Louis XVI are made to the central city that is Paris, the trailer focuses more on Aegis, the automaton that players will embody to bring down the ruling tyrant.

Various weapons are shown off, with interesting hybrids like the Gribeauval Halberd providing both melee and ranged options for players. Steelrising will also bring a level of freedom when it comes to exploration, with Aegis able to utilize a grappling hook to get around. There are also some customization options available when it comes to outfits, which makes perfect fashion sense when you consider the setting of the game.

The footage is not indicative of the final product, with missing elements and some technical issues, but it still does a great job of showing off what is to be expected when the game launches on September 8. The combat, in particular, looks much smoother and more engaging than Spiders’ previous title, Greedfall.

Hopefully, we will see more of the game in the coming months. You can catch the gameplay trailer for Steelrising below: