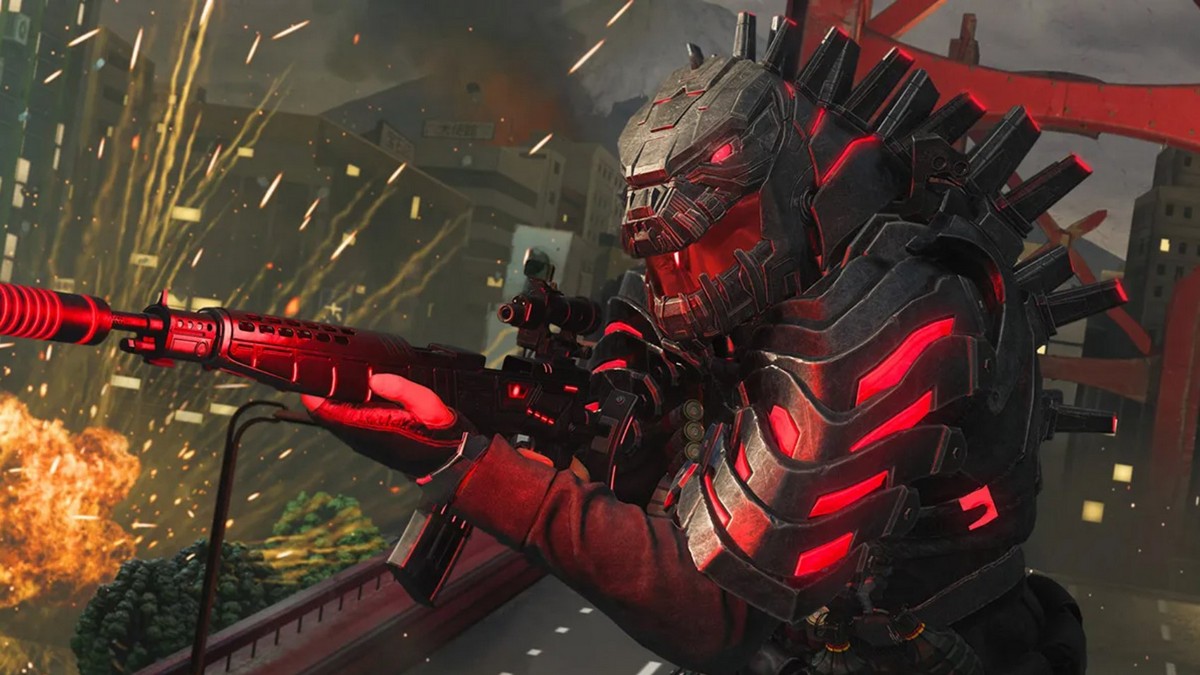 With the third season of Call of Duty: Warzone now underway, players have much to get through before the arrival of Operation Monarch in May, when Godzilla and King Kong will face off against each other in Caldera. However, before all that mayhem, there are some new and significant changes being made to the game for season three, and the latest patch notes for Call of Duty: Warzone reveal what players need to know.

There is the return of fan-favorite Iron Trials game mode for the new map, and there is a new Gulag as well as a new location called the Dig Site being added to Caldera. Of course, a new battle pass has been activated for players to chase, alongside two new Vanguard weapons in the form of the M1916 marksman rifle and the Nikita AVT assault rifle. A new Operator has also arrived in the form of Mateo Hernandez. Players who purchased the battle pass will get this new addition with two Legendary Operator Skins, the all-black Chingon outfit and the blue and orange Madcap skin.

The biggest change might just be the adjustments Raven Software has made to sniper rifles with this new Call of Duty: Warzone patch for season three. Several sniper rifles have had their effective one-shot-kill range reduced, but the likes of the HDR and 3-Line Rifle can still get the job done.

As for the playlist that will go live in the coming weeks, the first week will see Quads in Iron Trials, a 50 vs 50 Clash, Battle Royale in the Solos, Duos, Trios, and Quads variety, as well as Resurgence for the same variations. The upcoming weeks are also detailed in the infographic below:

Be sure to check out the rest of the patch notes to get the full details of what is coming with this new Call of Duty: Warzone update, including more tweaks and balances to weapons, loadouts, and perks.