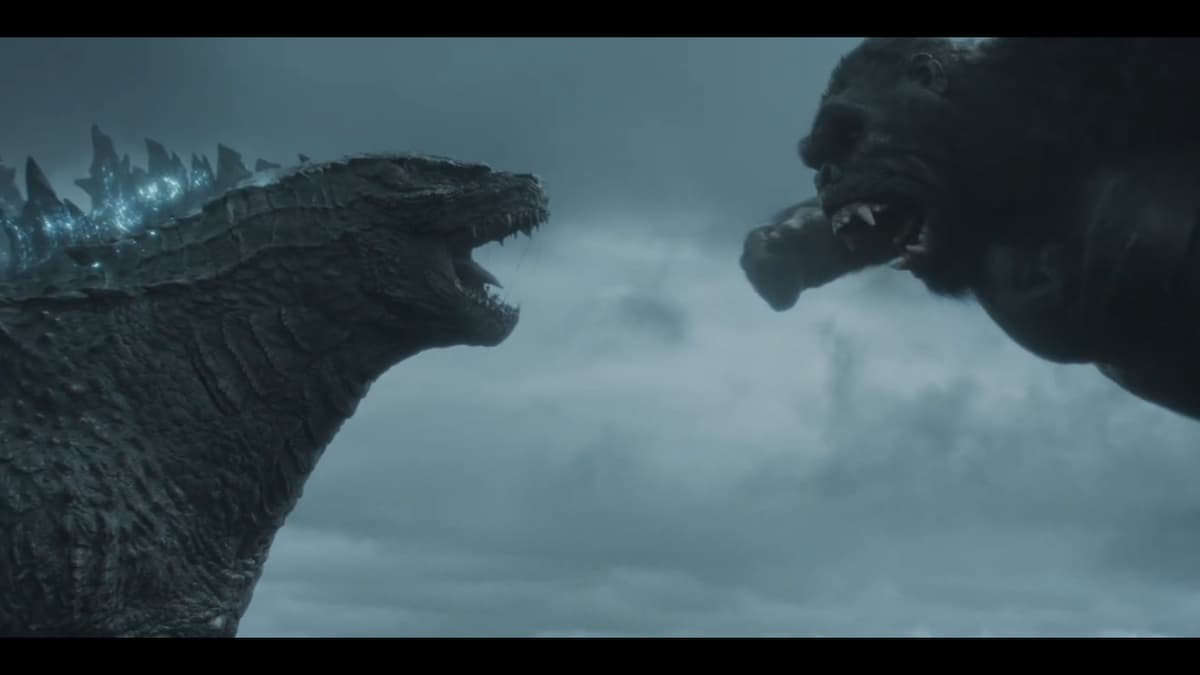 Announced in the trailer is an event dubbed Operation Monarch, and the trailer confirms Godzilla and King Kong will both be coming to the Battle Royale on May 11.

You can watch the gigantic trailer here and below:

It is worth noting that these are the same Godzilla and King Kong found in the recent films featuring both and the trailer specifically marks this is a Godzilla vs. Kong collaboration.

The current Godzilla first appeared in the 2014 reboot film whereas King Kong first appeared in 2017’s Kong: Skull Island. The film starring the both of them that Operation Monarch is based on, Godzilla vs. King Kong was released in March of last year. The collaboration comes right on the heels of the announcement that the sequel to Godzilla vs. King King will begin shooting in Australia sometime later this year.

The first movie is summarized by Warner Bros. as:

Legends collide as Godzilla and Kong, the two most powerful forces of nature, clash in a spectacular battle for the ages. As Monarch embarks on a perilous mission into fantastic uncharted terrain, unearthing clues to the Titans’ very origins, a human conspiracy threatens to wipe the creatures, both good and bad, from the face of the earth forever.

There’s not much of a hint as to what extend Godzilla and King Kong will be in Call of Duty: Warzone’s Operation Monarch, but there’s sure to be some sort of battle going on between the two titans.

Godzilla and King Kong stepping into Call of Duty is another in a long line of media crossovers that just this year also included popular anime Attack on Titan.