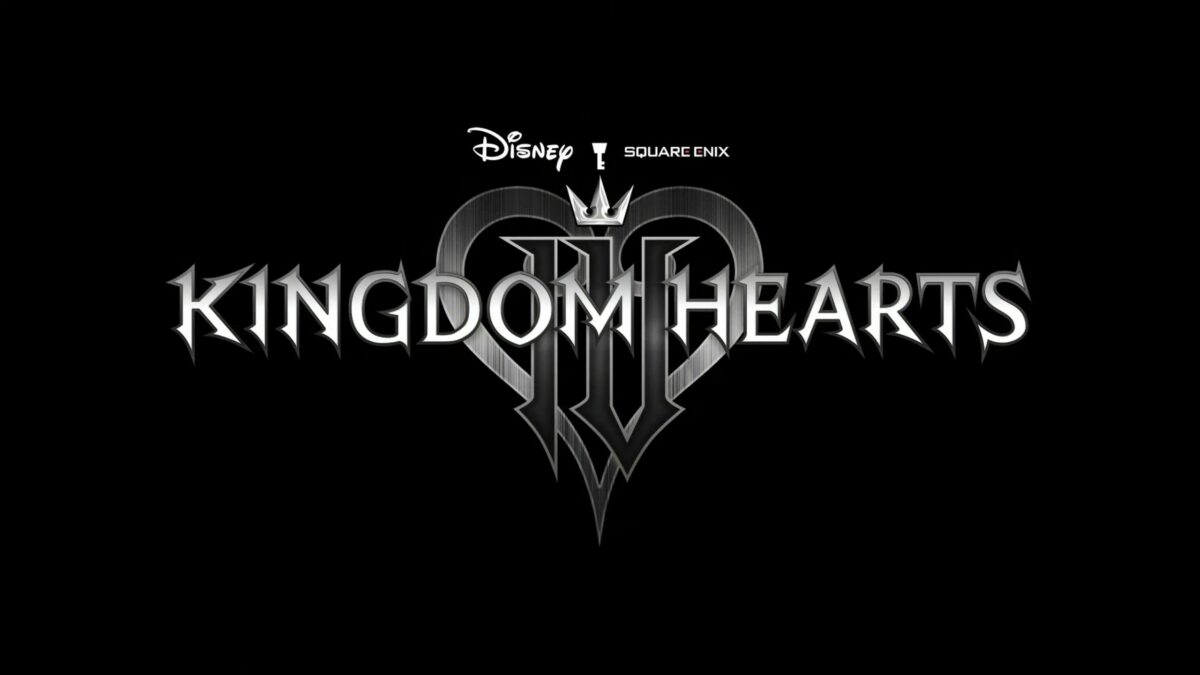 The announcement was made at the 20th-anniversary event in Tokyo, Japan, which was revealed back in January.

Apparently, the new game is set at least in part in Quadratum, and the graphics are definitely spectacular, realistic in a way, but still stylized.

No release window or platforms were announced, so we’ll have to wait a bit longer for that.

Below you can check out the new trailer, with the announcement of Kingdom Hearts IV at the very end.

The trailer also included further reveals. Kingdom Hearts Dark Road will get its “finale” in August 2022.

Kingdom Hearts-Missing Link for iOS and Android was also revealed and will have a beta test in 2022 in specific regions.

It’s worth mentioning that the previous mainline game of the Kingdom Hearts series, Kingdom Hearts 3, is currently available for PS4, Xbox One, and PC, with the Switch having access to a cloud-based version released earlier this year.

If you want to catch up, you can read our review.