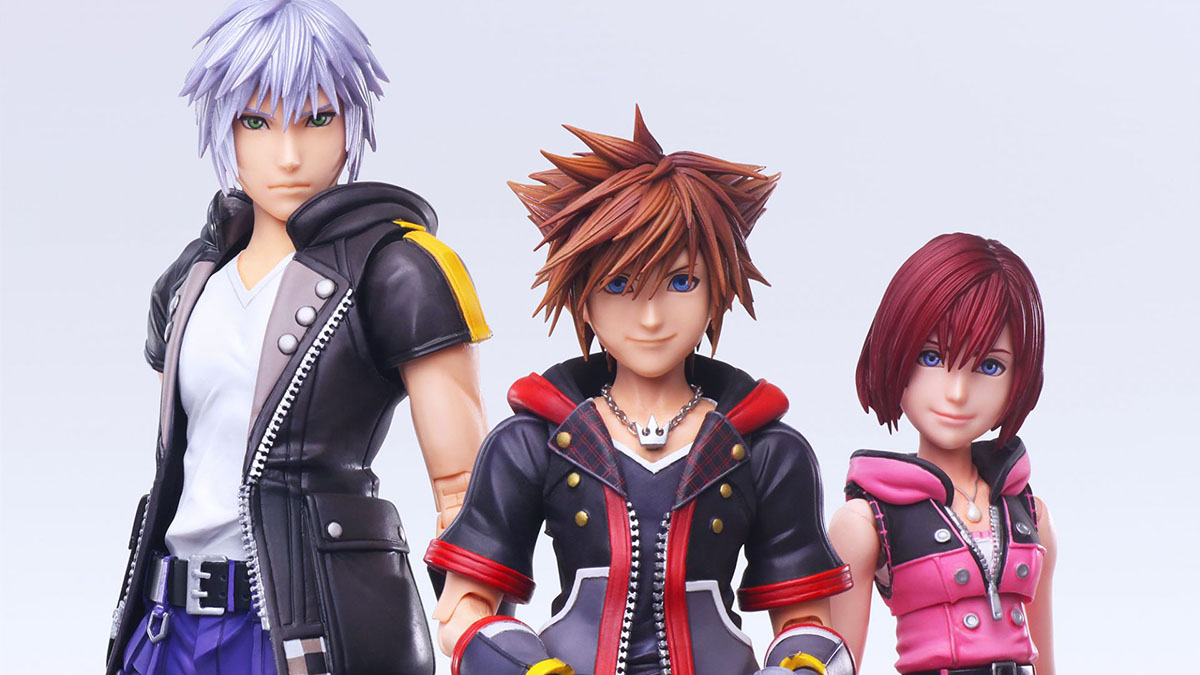 The figures portray Sora, Riku, and Kairi, and the first two come in Deluxe and Standard versions, the difference being the number of accessories and the price.

All of them can already be pre-ordered at Square Enix’s North American and European online stores. They will release in September 2023.

Below you can check out what they all look like in an extensive gallery.

More merchandise has been announced including fancy watches and Edo Kiriko glasses.