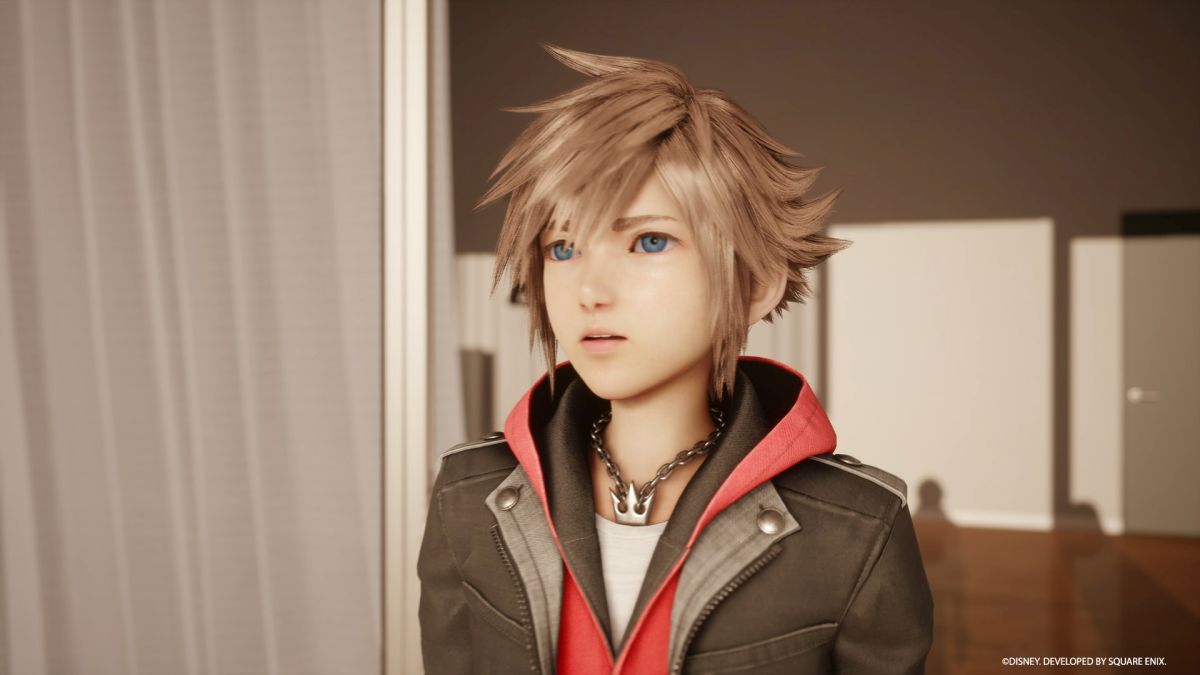 Following the announcement of Kingdom Hearts 4, Square Enix sent a press release including a few interesting details about the game.

We learn that this is the beginning of an “epic new storyline” titled “Lost Master Arc.”

Quadratum, which is the setting we see in the trailer, is “a large, expansive city set in a gorgeous, realistic world unlike anything ever seen before in the Kingdom Hearts series.”

On top of that, we learn that the girl featured in the video is a completely new and mysterious character named “Strelitzia.”

We also get a comment from Kingdom Hearts series brand manager, Ichiro Hazama.

“We’re thrilled to celebrate the series’ 20th anniversary with the announcement of two new Kingdom Hearts titles. We’d like to thank the fans for all of their support over the years, and we can’t wait for them to experience all that’s to come for Sora.”

We then hear from Walt Disney Games director Nana Gadd.

“Sora is an original Disney video game hero like no other, beloved by our team, and fans across the world. We’ve been honored to work with Tetsuya Nomura and his team for two decades to introduce these original stories of discovery, courage, and friendship

This glimpse into Sora’s next adventure is just the beginning – we can’t wait to show more when the time is right.”

You can check out the official announcement screenshots below.

Incidentally, the new mobile game Kingdom Hearts Missing-Link, also announced at the same time, “allows players to embark on adventures from the realm of Scala ad Caelum into the real world” it is said to include a new and original story.

You can see some screenshots of that one as well.

Kingdom Hearts 4 does not yet have details on platforms or release windows, while Kingdom Hearts Missing-Link will have a beta test in 2022 in select regions and is coming for iOS and Android.