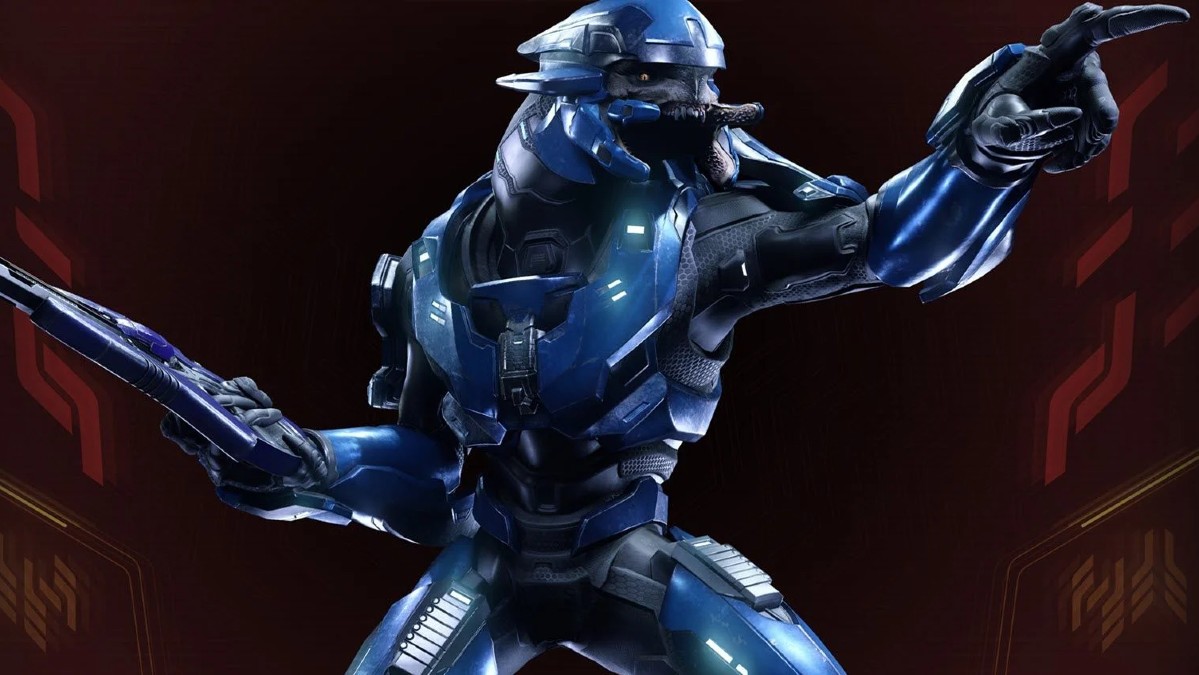 Ever since Halo Infinite’s multiplayer launched, fans have been begging 343 Industries to add a number of pieces of content that the series has been known for. So far, some of those queries have been answered, as features like playlists have been added and updated significantly since the game’s release.

Unfortunately, armor and character customization requests updates have still been lacking, especially when it comes to the fact that players can’t choose between playing as a Spartan or an Elite. The choice to play as this alien species was present in the majority of past games in the franchise, but Halo Infinite has yet to add it.

And according to 343 Industries Community Director Brian Jarrard, Halo Infinite doesn’t have any plans to add in Elites anytime soon.

This news came as a response to a tweet that was made by a user on the platform named The Playable Elite Activist. As the username suggests, the account is entirely dedicated to getting Elites in Halo Infinite, even going as far as to list their “demands” while tagging the most notable names on the development team.

After what seems to be a few attempts, Jarrard responded to The Playable Elite Activist, letting them know that while they admire their passion, there’s simply too many other issues to get to first. He didn’t entirely rule out the fact that Elites could be added down, the line but did state that they were a priority or that they weren’t being actively worked on at the moment.

While disappointing, the news seemed to satiate some of the fans, as The Playable Elite Activist tweeted their appreciation for the response.

If you’re still on the hunt for more Halo Infinite news, features, and quizzes, be sure to check out all of the related content we’ve got for you down below.