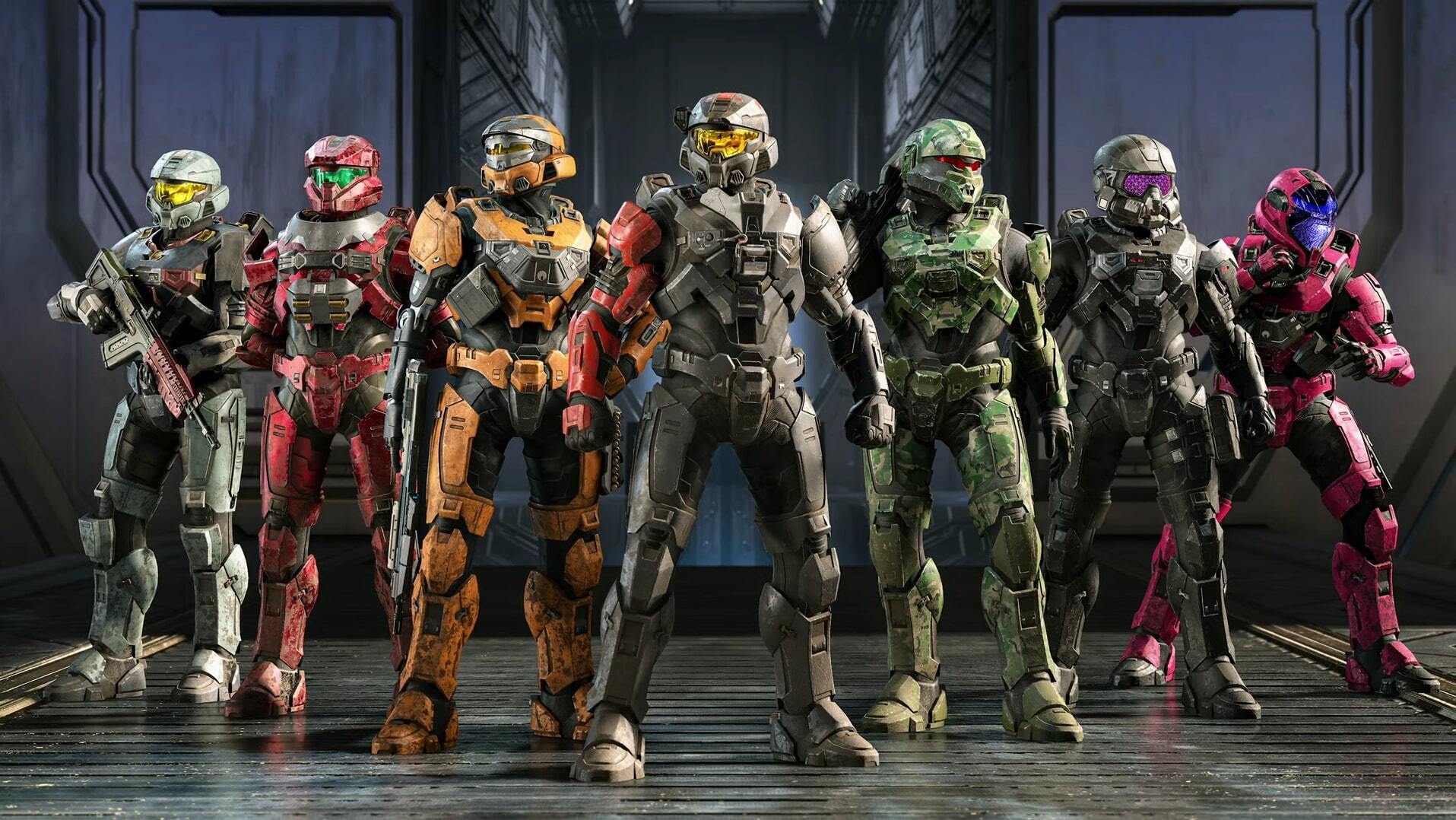 Developer 343 Industries is set to add four new playlists to Halo Infinite’s multiplayer this week, less than a week after the game’s official launch.

The news came via a post over on the game’s subreddit, explaining the update to playlists. Four new playlists will be added into the multiplayer on Dec. 14, 2021. The four playlists are Slayer, Fiesta, FFA (Free For All) and Tactical Slayer (formerly known as SWAT).

In the post, 343 employee u/ske7ch343 explained that while there had been plays for new variants of Slayer to accompany those coming on Dec. 14, these weren’t going to be ready to deploy before the holiday break. 343 Industries will “look to bolster” the current Slayer playlist offering and “expand with more variants in a future update.”

Alongside the addition of these new playlists tomorrow, Dec. 14, we’ll also be seeing further adjustments to the rather controversial challenge system. “Some particularly frustrating mode-specific ones” will be removed, while the Weekly Ultimate challenge will be made “less intensive” and brand new challenges specific to new playlists will round out the changes.

There was also a mention of “a new challenge category that’s based on accumulating player score” which will also address one of players’ chief complains that their in-game performances weren’t reflected by the amount of XP they earned in a match.

Halo Infinite’s multiplayer released almost an entire month before the campaign did on Dec. 8. During this time, the multiplayer was classed as in an “early access period.” While the general reception to the multiplayer has been largely positive, the lack of playlists and slow Battle Pass progression were echoed among players as been particularly problematic aspects.

343 Industries has already released patches to address challenges in recent weeks, and tomorrow’s addition of more playlists will go some way to help resolve the issues players had.

How have you been enjoying Halo Infinite’s multiplayer? Let us know down in the comments below.