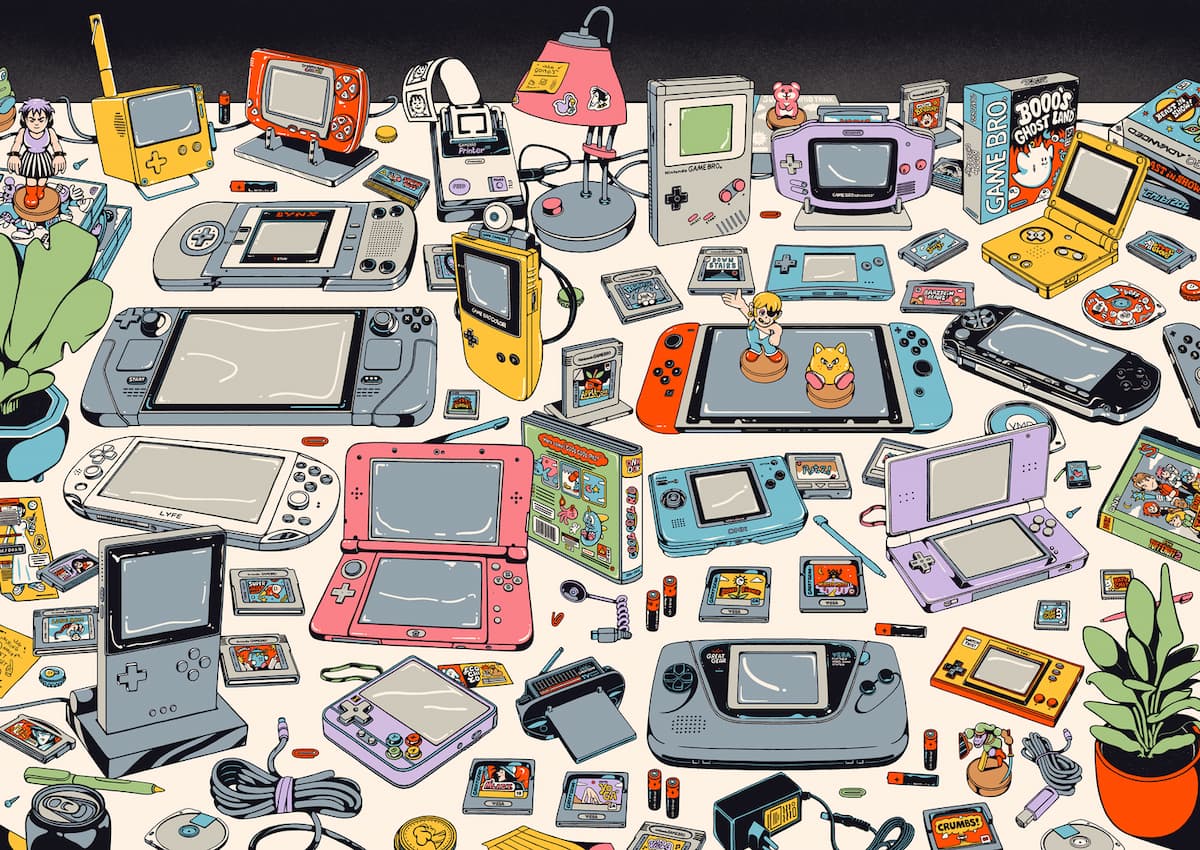 From the partnership of Retro Dodo and indie publisher Lost in Cult, crowdfunded gaming retrospective book A Handheld History has reached its goal and raised £21,000 (roughly $27375) in only 24 hours. While the title of the book might be a bit of a misnomer, as the site to pre-order it states A Handheld History is “less of a historical account and more of a poignant, introspective adventure across decades of gaming memories…”

A Handheld History is inspired by the forty-year portable gaming empire that spawned from those LCD screens. Brought to you in partnership with Retro Dodo—the internet’s leading retro gaming site—A Handheld History is an explorative jaunt through the systems and games that defined the legacy of portable systems…This book will reconnect you to that long car trip full of Tetriminos, Mewtwos, and discarded AA batteries before speeding ahead to our contemporary days of OLED screens and blockbusters in your backpack.

Handheld gaming has been a thing since the late 1970’s. It’s as much a fixture of gaming as consoles are. For those among us who are old enough to have experienced the Gameboy eras, be it the original, Color, or Advance, those memories are part of us and A Handheld History apparently wants to help you connect back to that.

Retro Dodo also released a video of their founder Brandon Saltalamacchia speaking about the book that you can watch here and below:

Surprisingly, there is a release date for A Handheld History considering the crowdfunding campaign started only 24 hours ago.

Funding will close “Sat, May 9th 2022 6:00 PM GMT.” Pre-orders will ship August 2022, and you can see both versions of the book available on Lost in Cult. Seeing as Lost in Cult is a UK-based publisher, all the prices are in pounds. Though, the company does certainly ship outside of the UK, so don’t let this stop you.

A tweet from last December gave expected shipping as:

The funny thing about handheld gaming is that it is still growing today. There’s the Steam Deck bringing PC games to handheld, or the new IP of the Playdate. It’s something that is just too ingrained in gaming to ever not be part of the ecosystem.