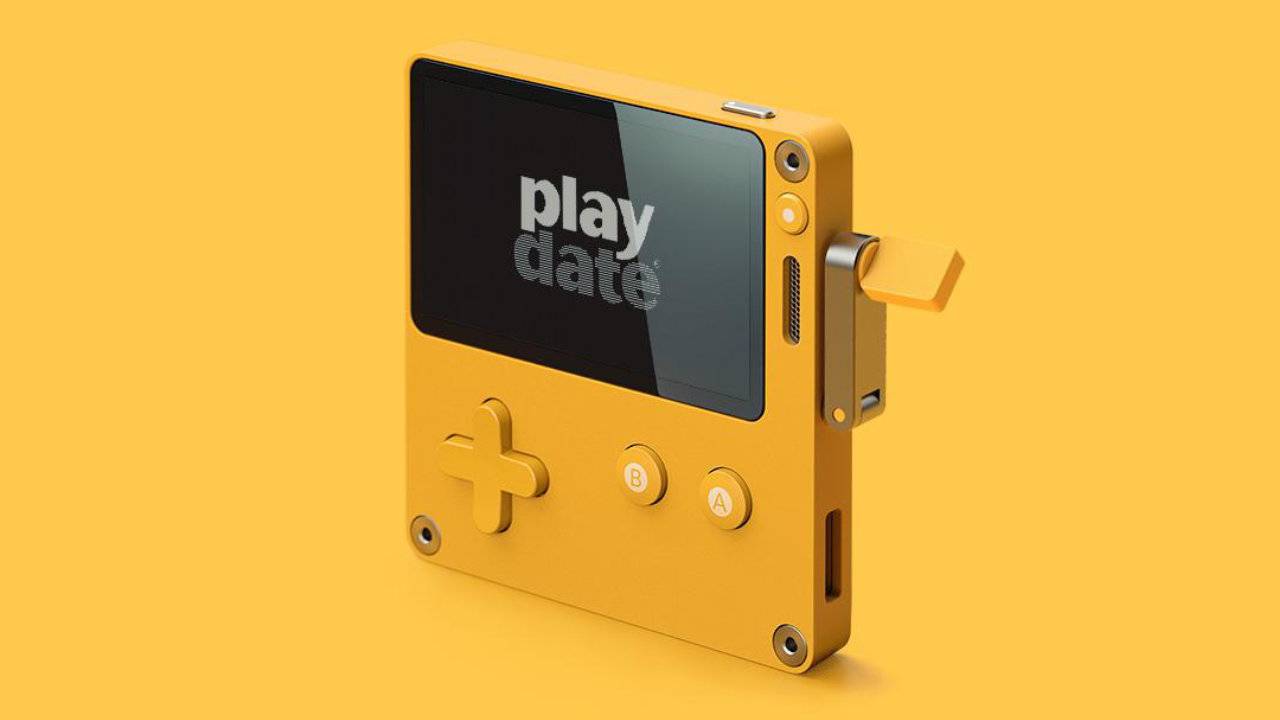 Remember Playdate, the cute, retro-looking handheld game device with an unusual crank handle analog input that was first revealed back in 2019? Well, developer Panic has been hard at work over the past couple of years and is presumably approaching its planned release window. Today, an update video introduced the 24 games that will be available as part of the console’s first “season,” as well as a dock station accessory that charges the device and doubles as a speaker to play music. Oh, and it’s also a pen-holder, too… seriously.

Games available in Playdate Season One include the likes of Cranken’s Time Travel Adventure, Battleship Godios, Boogie Loops, Casual Birder, and many more. Several of those have been developed by veteran game designers, such as Keita Takahashi (Katamari), Vertex Pop, and Xalavier Nelson Jr. (Hypnospace Outlaw).

If you’re wondering quite how games will control via the crank handle, there’s a preview segment that spotlights some of the game’s in action and provides a good overview of how it will control. There’s also a sneak peek at upcoming projects from Lucas Pope (Papers, Please), which looks very interesting, indeed, even if it’s a long way off completion.

You’ll get a good look at the newly announced dock station in today’s update, too, which showcases the various aforementioned features. Importantly, it looks snazzy and fits the overall aesthetic of the device!

And if all of today’s news confirms that Playdate is something you’re interested in and you have a spare $179 then good news as the console’s pre-orders are set to go live next month. It’s worth noting that no official release date for the console has been set in stone, but it is still slated for a 2021 launch.