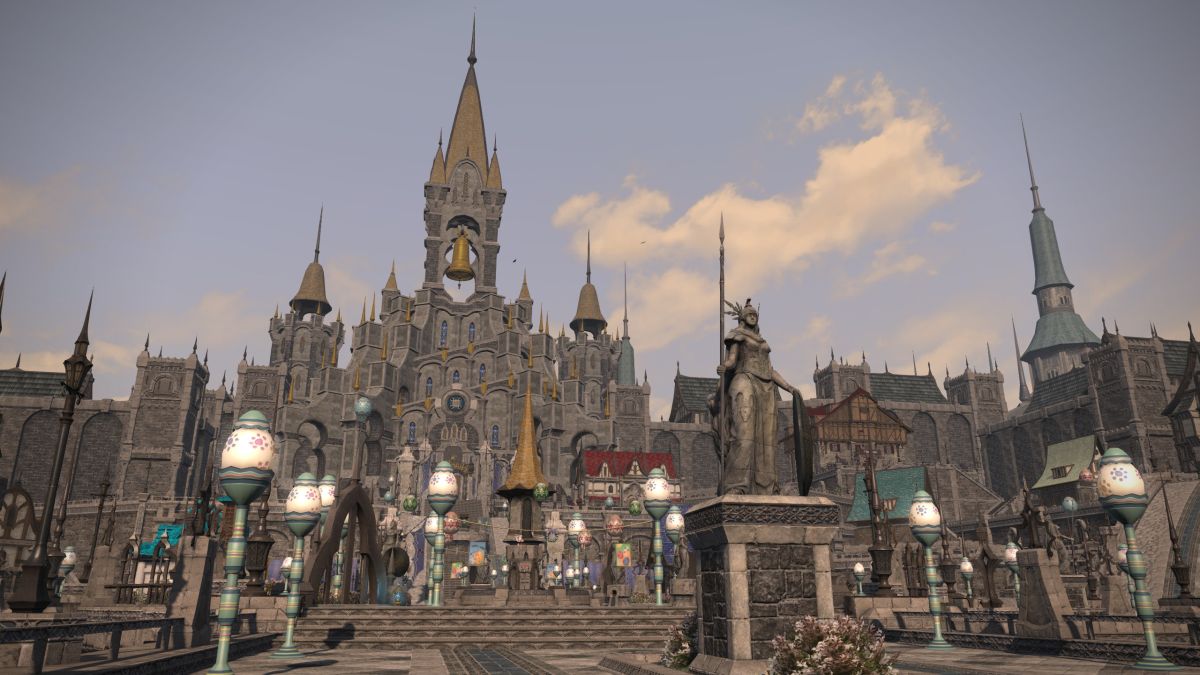 The latest update of Final Fantasy XIV included the opening of the Empyreum housing wards in Ishgard, and with it, a new lottery system aimed to make land purchase relatively fair.

Yet, something appears to have gone wrong, as players started to report lotteries that returned the name of the winner simply as “0,” failing to allocate a numb er of the plots entirely.

Square Enix has reacted by issuing two separate posts on the official Lodestone website, the second of which was signed directly by producer and director Naoki Yoshida.

The gist is that the developers consider this a “major issue” and they are currently prioritizing the investigation into it.

Unfortunately, since the code involved is complex, pinpointing the exact issue is going to require some time.

Yoshida-san apologized for the inconvenience and asked players for patience.

As a consequence, the lottery result announcement period (which was supposed to end on April 20) will be extended. On top of that, the next lottery cycle will not begin until the issue is identified and fixed.

This has caused a certain amount of frustration among players, especially considering that the housing system has been identified by many as a source of friction due to its limited nature that locks many out of that content.