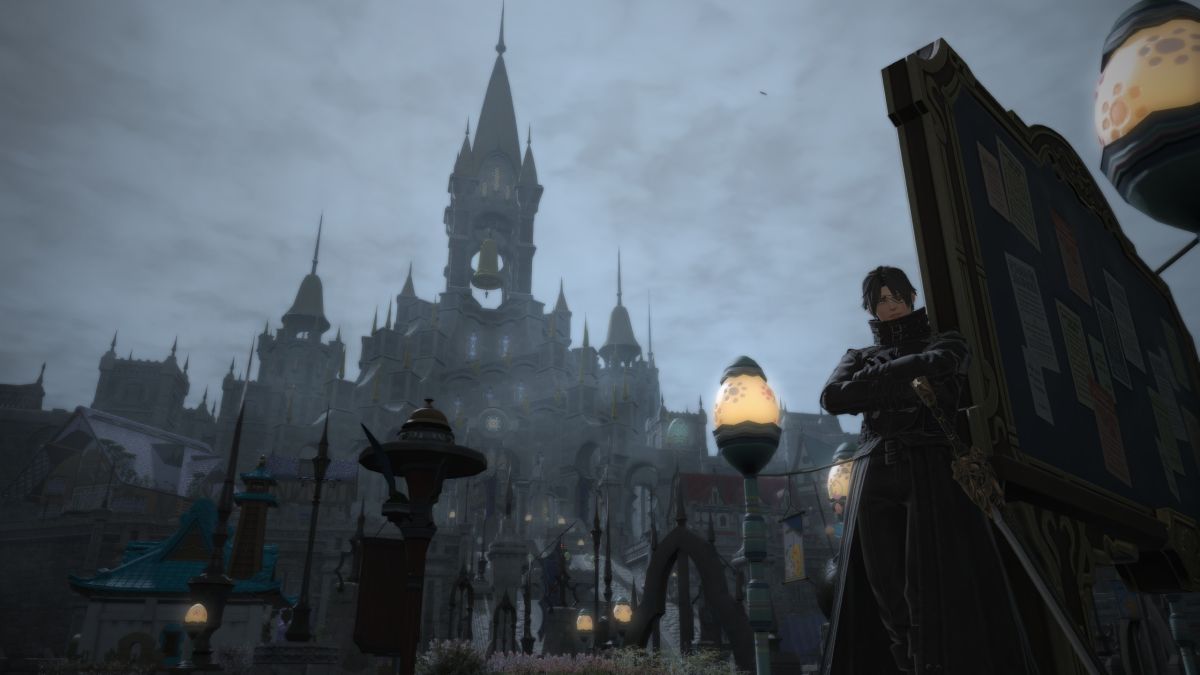 The opening of the Empyreum housing wards in Ishgard and the new lottery system introduced with the latest update of Final Fantasy XIV caused an unforeseen problem that has brought a certain level of friction among the community.

Basically, some of the plots that were supposed to be assigned a few days ago were not, as the lottery system failed to pick a winner and simply displayed a “0” as the new tenant.

First of all, Yoshida-san clarified that the lottery system is entirely random. The previous mention of a “pattern” was simply incorrect wording on his side.

The development team is working hard to identify the root cause, but as of now, they have not yet. This will require additional time.

The issue is three-fold as follows:

That being said, Yoshida-san offers a ray of hope, explaining that data on the lotteries that failed exists, and the developers will use it to ensure that players are not negatively affected even if they withdrew their downpayment.

“We will continue to carefully investigate and address the causes of these types of occurrences. We still have the lottery data, and it is possible for us to confirm the status of entry applications through our database server logs. These logs will be referenced to ensure that players who have accepted their gil refund from losing the lottery will not be negatively affected by the measures we will be taking afterwards. We apologize for the inconvenience caused by these issues, but please rest assured regarding this point.

We will continue to follow up with further details regarding the investigation and our measures for this matter as soon as possible. Once again, we apologize for the inconvenience.”

Yoshida-san also admits that this is an “an especially egregious issue,” promising to follow up with the measures that will be taken to make sure it does not happen again.

“In any case, we recognize that this is an especially egregious issue, even throughout our history of service, as this is one of the larger additions to housing and the introduction of the lottery system our players were looking forward to. We will follow up with the measures we will be taking to ensure the issue does not reoccur, but for now, we will do our utmost to identify and address the cause as soon as possible.”