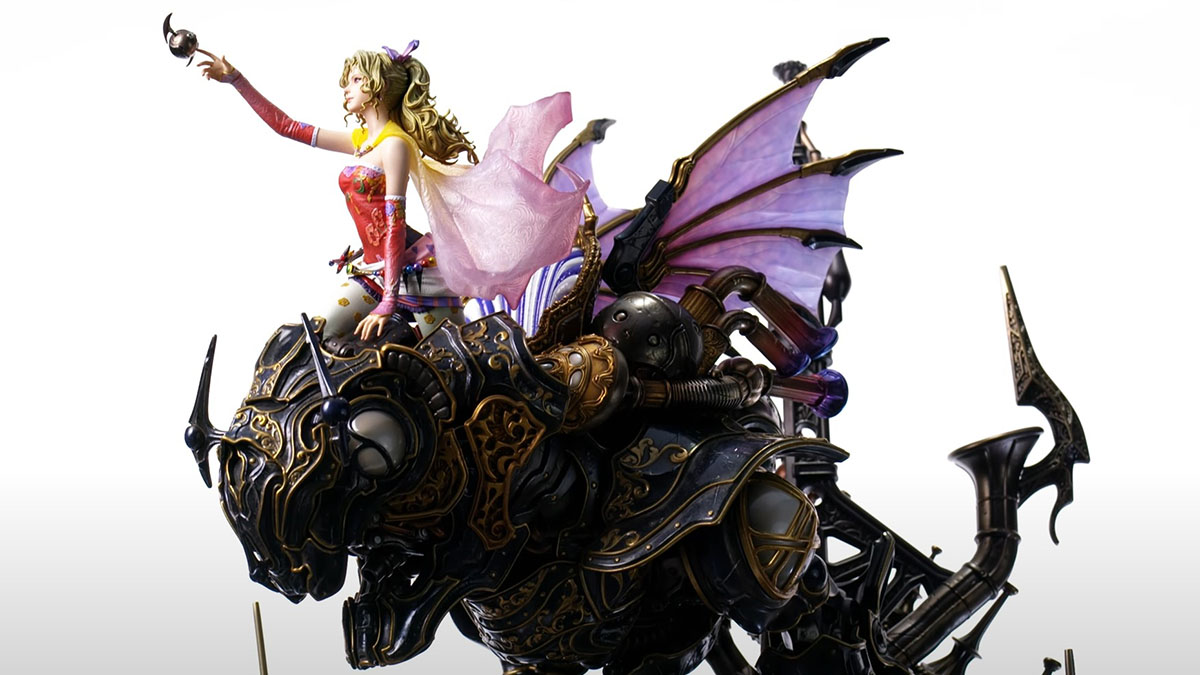 Perhaps the shock may be mitigated by the notion that the figure is absolutely massive, created in 1/6 scale by Prime1Studio, which is known for super-premium productions.

The previous figures they produced for Square Enix, dedicated to NieR automata, were priced at $3,399, which is still a far cry from the price of this one,

Those who will purchase this super-luxurious item will have it shipped on July 28, 2023.

If you want to see what the figure looks like, you can check out the video below, which includes a mini-interview about it with Yoshitaka Amano himself.