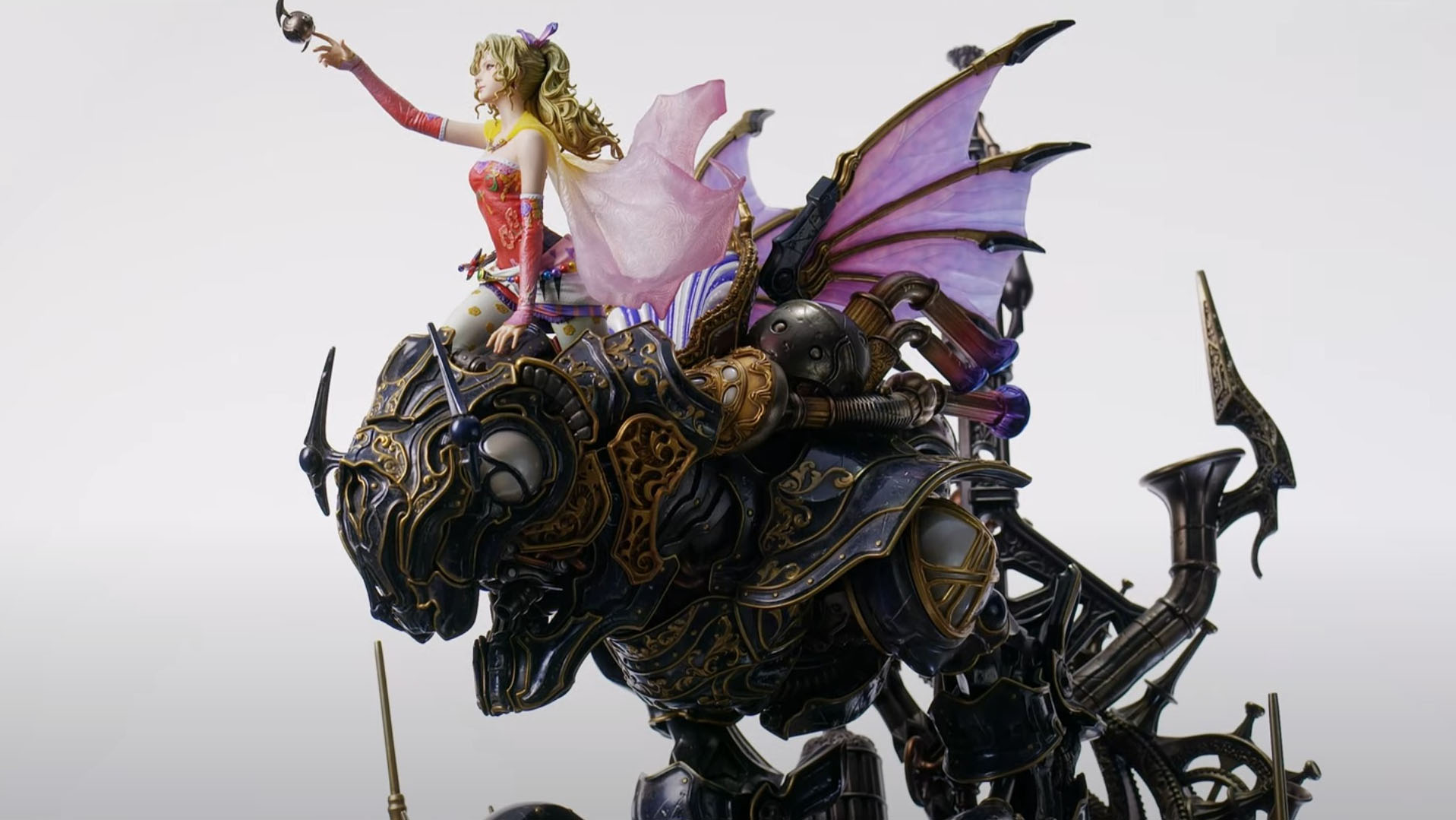 Today Square Enix announced something that will make Final Fantasy VI fans either celebrate or cry if they cannot afford it.

The publisher revealed the new figure of the Masterline brand created in collaboration with the acclaimed creators at Prime1Studio. It portrays Terra atop the iconic Magitek Armor.

The scale is 1/6, which means it’ll be rather large, but for now not much is known about the figure, including precise measurements and pricing.

That being said, it’s likely going to be extremely expensive. The previous figure of the line, dedicated to NieR: Automata, was priced up to $3100 and Prime1Studio figures usually go for prices with that many zeroes as well.

Whether you find this tempting or like me you can just look but not touch, you can at least see what it looks like in the video below.

At the very least, we can all take solace in the fact that Final Fantasy VI’s pixel remaster will soon be available on Steam. It’ll follow the remaster of V, which will be released early next month.