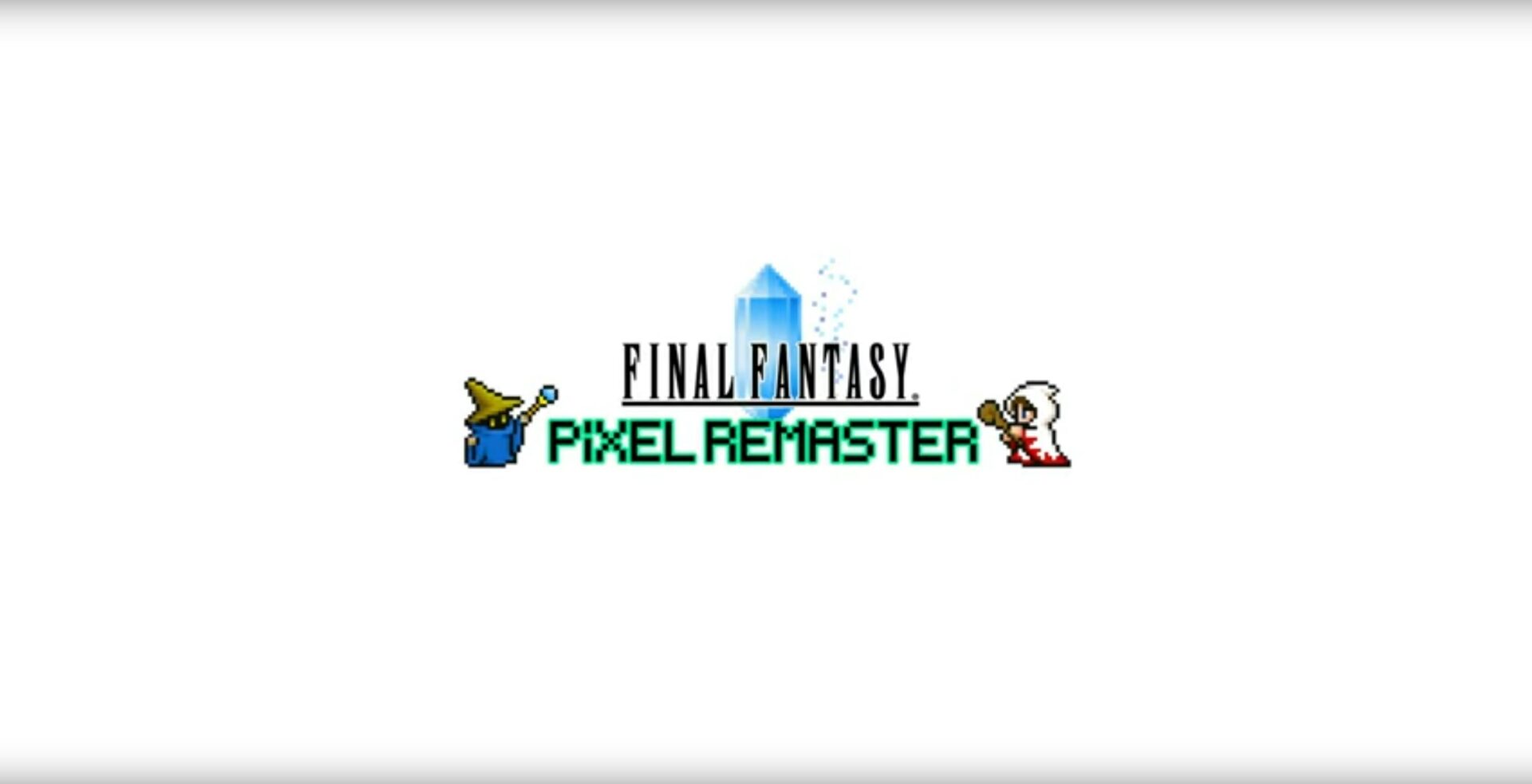 It wouldn’t be a Square Enix presentation if we didn’t at least get a bit of Final Fantasy news, and while we only got a full 30 seconds of FF content, we did get it alright. The company announced Final Fantasy Pixel Remaster: a project consisting of remasters of the first six games in the series. You can check out the announcement trailer down below:

We didn’t get any details about the remasters themselves or what kinds of features or improvements they would have, but we did learn that they’re set to be released for Steam, iOS, and Android devices. There’s no set release date for this just yet.

Here’s a description of the project via Square Enix:

“Fans and newcomers are invited to dive into six masterpieces that bridge the ages with unique tales of epic adventure. The company will release the beloved titles individually, from FINAL FANTASY I through FINAL FANTASY VI, for Steam® and mobile platforms.”

It’s worth noting that Final Fantasy VI has been ported to both PC and Steam before, though it was met with some criticism because of the weird-looking pixel art style that had been a little too cleaned up, as well as the change in text fonts that made it jarring to look at. It remains to be seen whether those complaints will be somehow addressed in Final Fantasy Pixel Remaster.