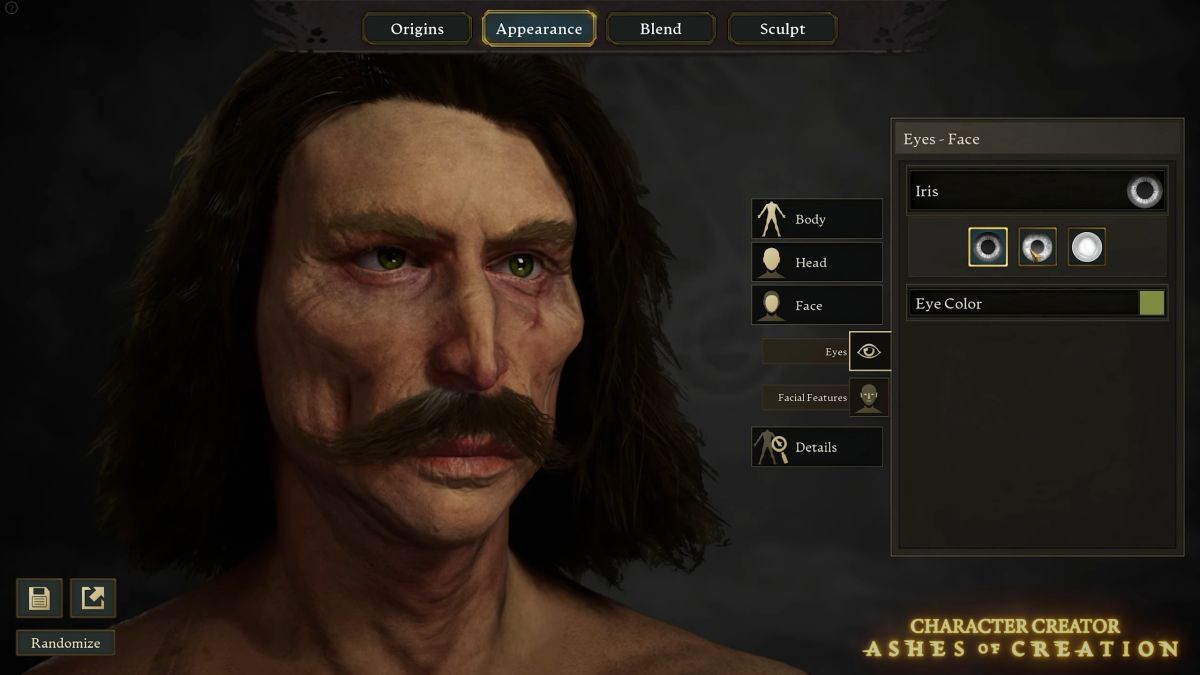 Ashes of Creation developer Intrepid Studio revealed a first look at a crucial element of any MMORPG, the character creator.

In over 40 minutes of footage, the developers showcase the extremely deep character customization suite, that certainly appears to be top-notch compared to what you see in the MMORPG industry.