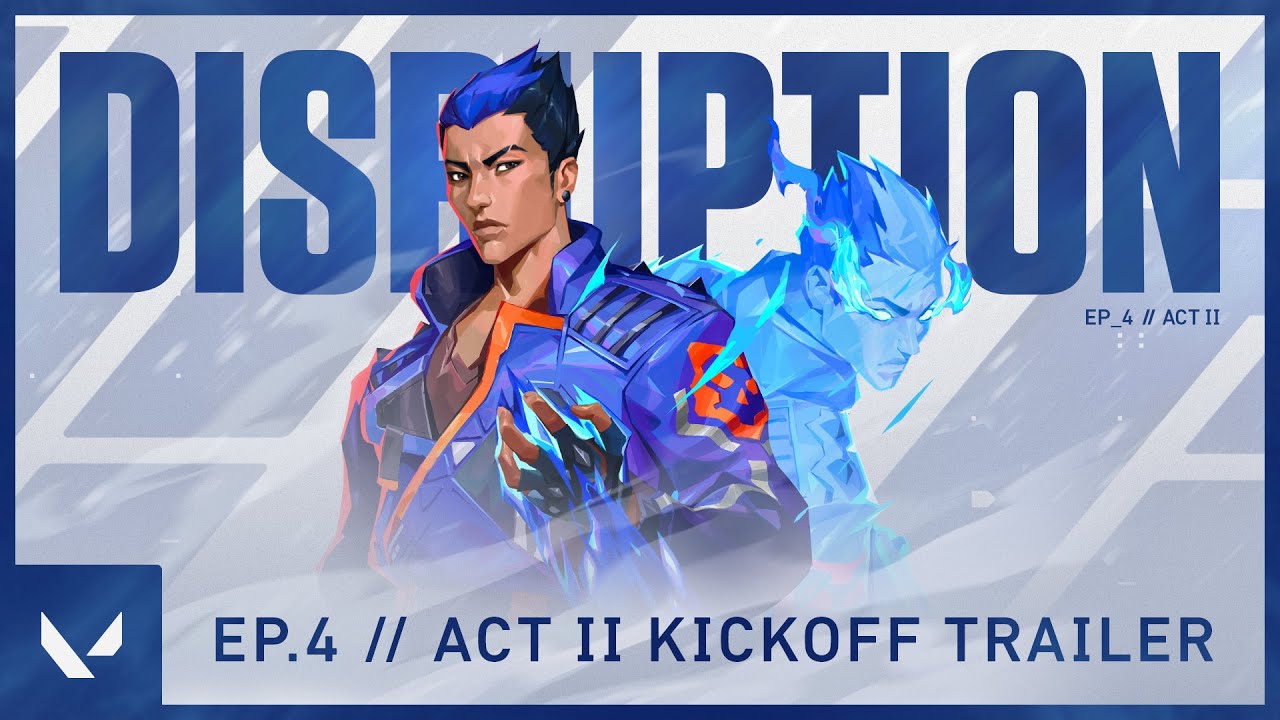 Riot Games has this week kicked off Valorant’s second Act of Episode 4, which brings with it a substantial new update that not only adds the typical array of battlepass and skin content but also gameplay balance changes. As reported in our recent article, the patch notes reveal changes to several controllers in the game, including Omen, Viper, Astra, and Brimstone. Also, an overhaul of the map Icebox. But perhaps the most highly anticipated change is the rework of Yoru, the teleporting Japanese duelist who has long been at the wrong end of Valorant’s meta.

Today, a trailer celebrates the launch of Act II, and Yoru is front and center as the sequences highlight his reworked belt of utility, as well as showcase all of the new Act II content. Check it out below.

Whether the changes to Yoru will make the Agent a meta choice remains in question, though. We’ll have to wait and see over the coming weeks, but I have already written about my suspicion that he won’t enjoy a strong pick rate even with the new changes. You can read more here.

Riot Games has been busy overhauling other aspects of Valorant, including its deathmatch mode, which was a part of its previous patch 4.03. The changes, though, haven’t really worked, even after the developer reduced the number of players in the server. I’ve written about my frustrations with deathmatch here, and I’m hoping that we see more adjustments from Riot to improve the mode moving forward.