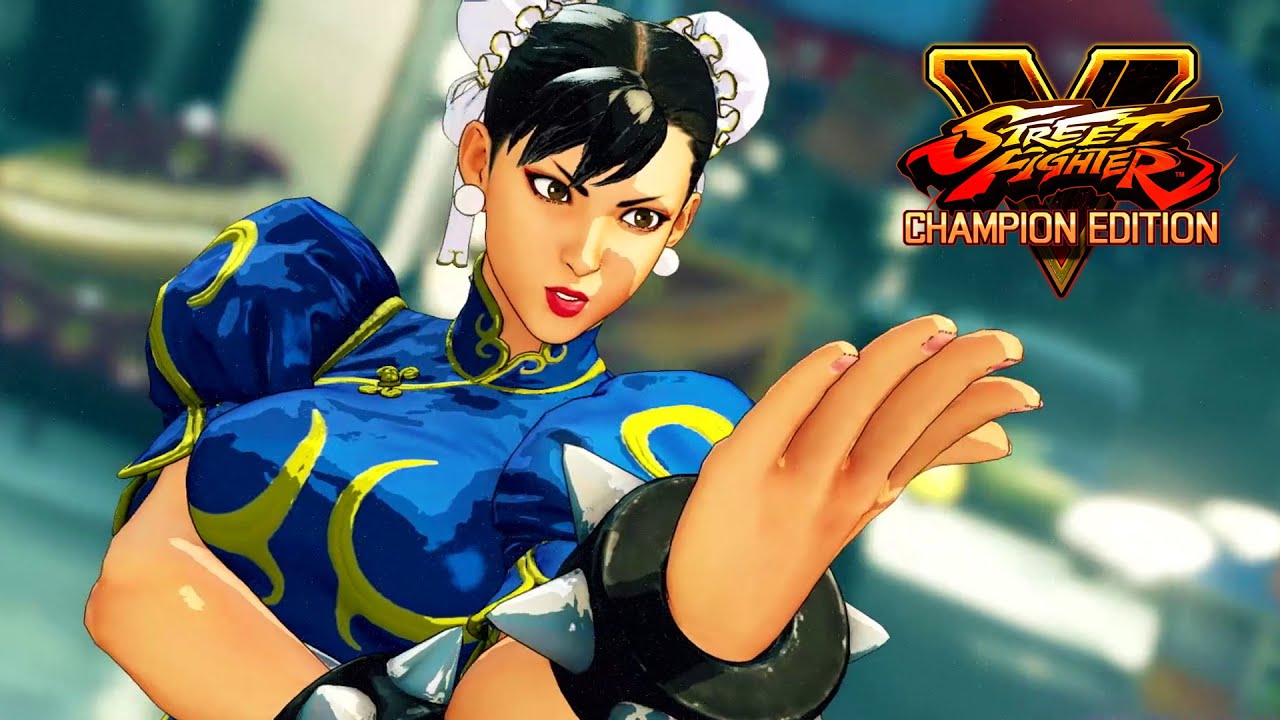 The update, which is defined as “definitive” by the publisher, will be released on PS4 and PC on November 29, 2022.

It includes tweaks to battle balance, new filters (including a fetching cel-shaded one) available only in offline mode, new tracksuit colors, and tracks remixed by CAP-JAMS for Akira, Oro, Rose, Luke, and Dan.

The announcement came with a trailer showing off the new elements, which you can see below.

If you’re unfamiliar with Street Fighter V: Champion Edition, which is now available for PS4 and PC, here’s how Capcom describes it. You can also take a look at the latest character, Luke.

It’s also worth reminding that Street Fighter 6 has already been announced, even if we have not seen much.