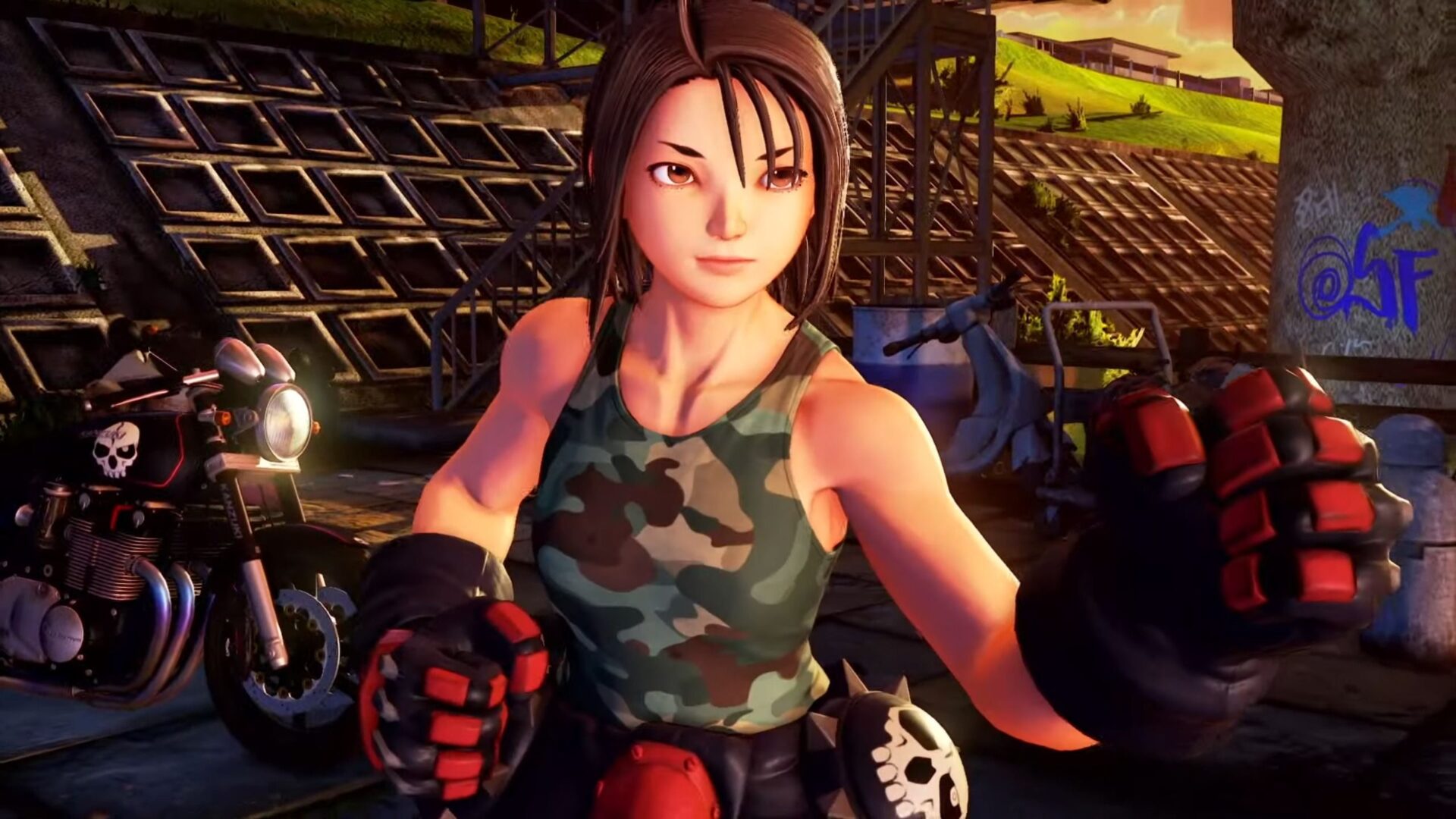 Rival Schools is one of Capcom’s fighting games that often comes up when people are asked about titles they want to be brought back or remade. While nothing has been said on that front, at least we’re getting Akira in Street Fighter V.

She will be released tomorrow, August 16, alongside Oro, and she certainly looks great.

Incidentally, we recently got the first look at the character that will come after Akira and Oro and is also supposed to be the last introduced in the game, Luke.

You can check out Akira’s moves in the trailer below, which includes a look at her new stage.

If you’re unfamiliar with Street Fighter V: Champion Edition, which is now available for PS4 and PC, here’s how Capcom describes it. You can also take a look at the first trailer showcasing Akira from a while ago.