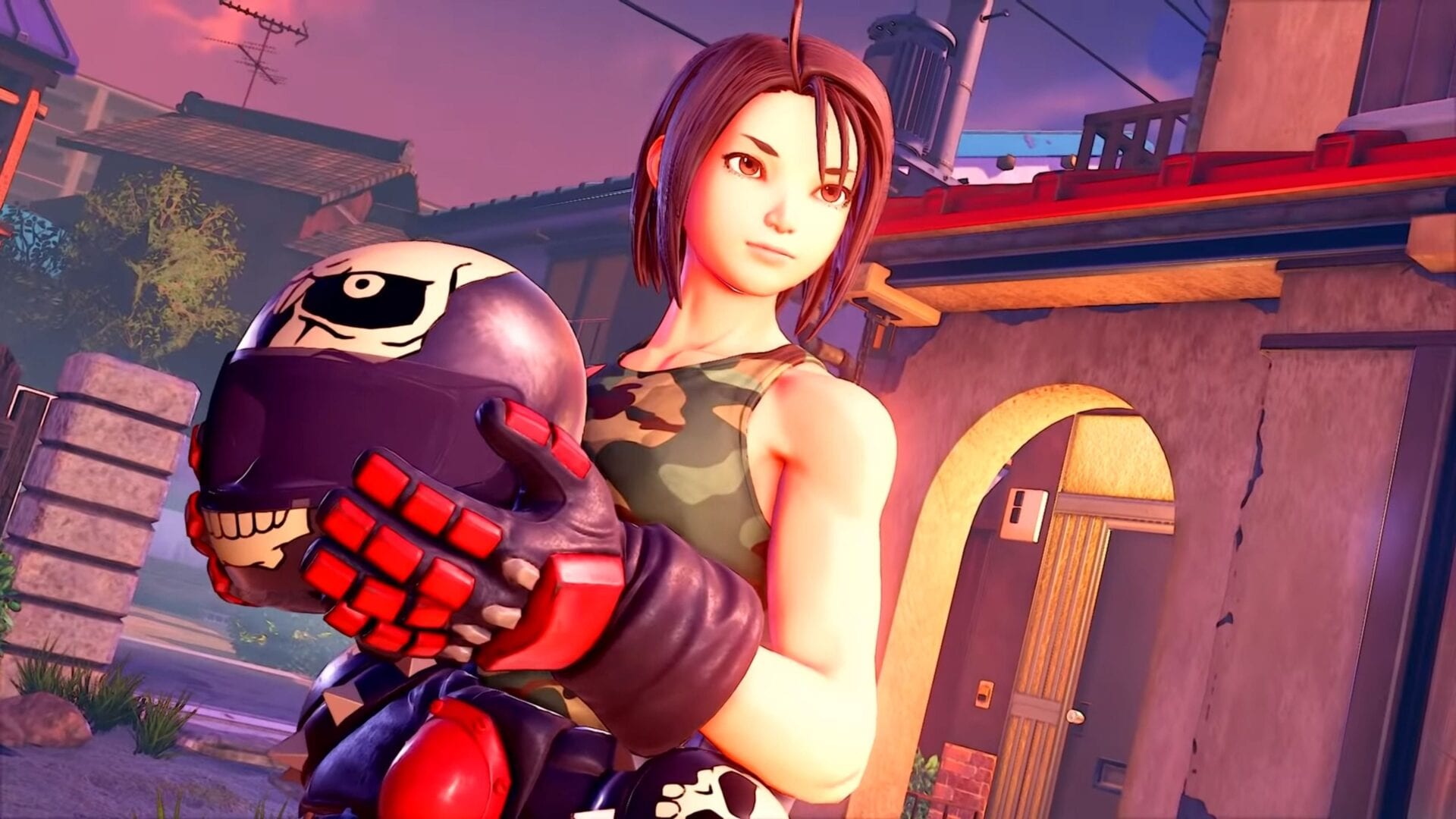 First of all, we get to see Akira Kazama from Rival Schools in a new trailer. Her brother Daigo Kazama also makes an appearance.

I, like many fans, have basically been begging Capcom to bring back the Justice Gakuen franchise for years, so this is a punch in the heart, but a sweet one.

Hopefully Akira will be so successful that they will be convinced.

We also get to see Rose and Oro in action, on top of more content coming with Season V, which will be the last.

Incidentally, the last character to be added remains a mystery. No hints have been provided about their identity.

You can check out all the videos below and screenshots at the bottom of the post.