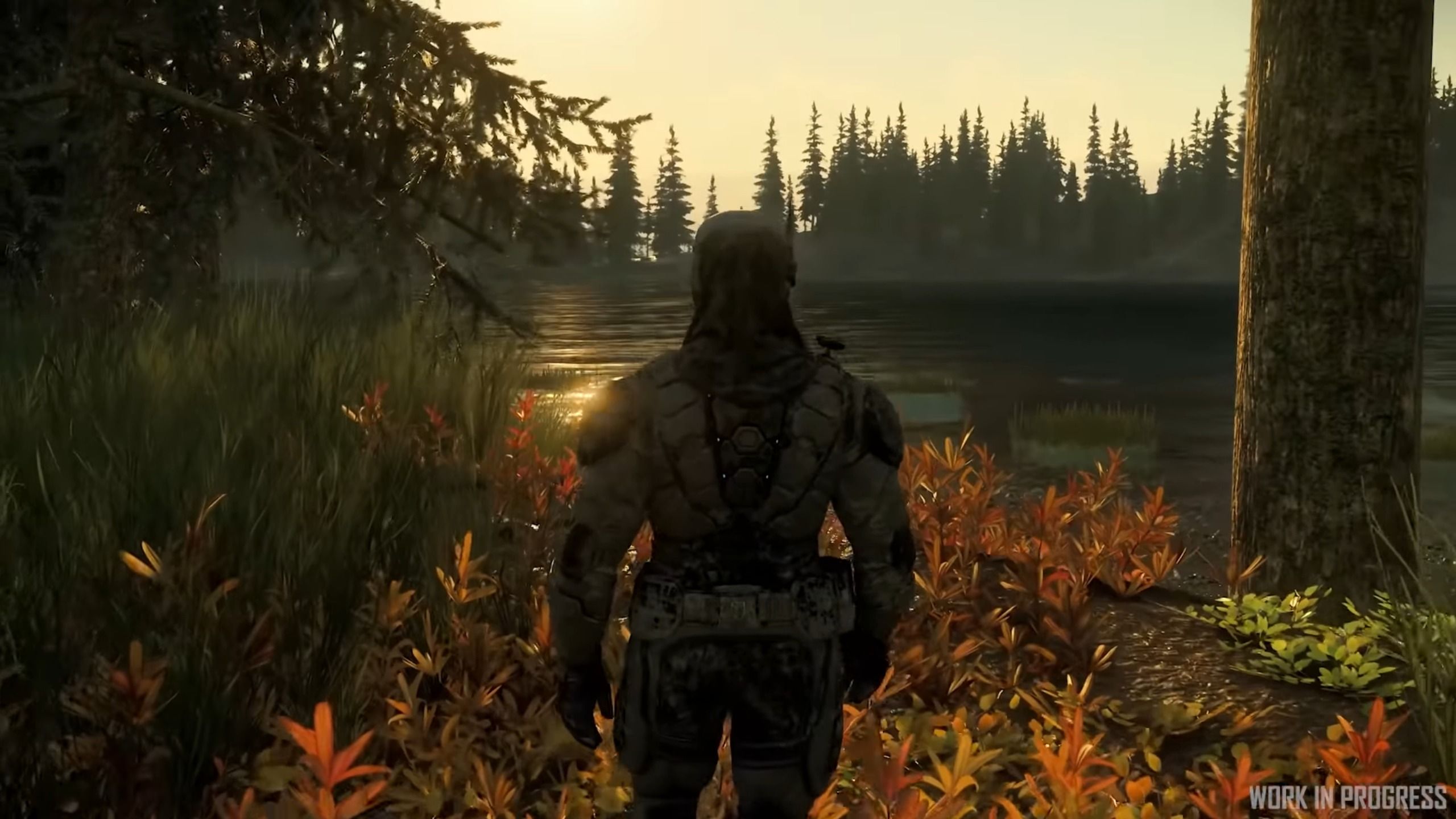 First of all, we get to see the new river technology that will be implemented in the game, starting with the first river on Microtech coming in Alpha 3.17.

The second part of the video focuses on new features coming to the reputation system in future patches, which will let players to work more meaningfully with or against the NPC factions in the universe.

The number of registered accounts has recently passed 3.5 million, and it’s at 3,583,517 at the moment of this writing.