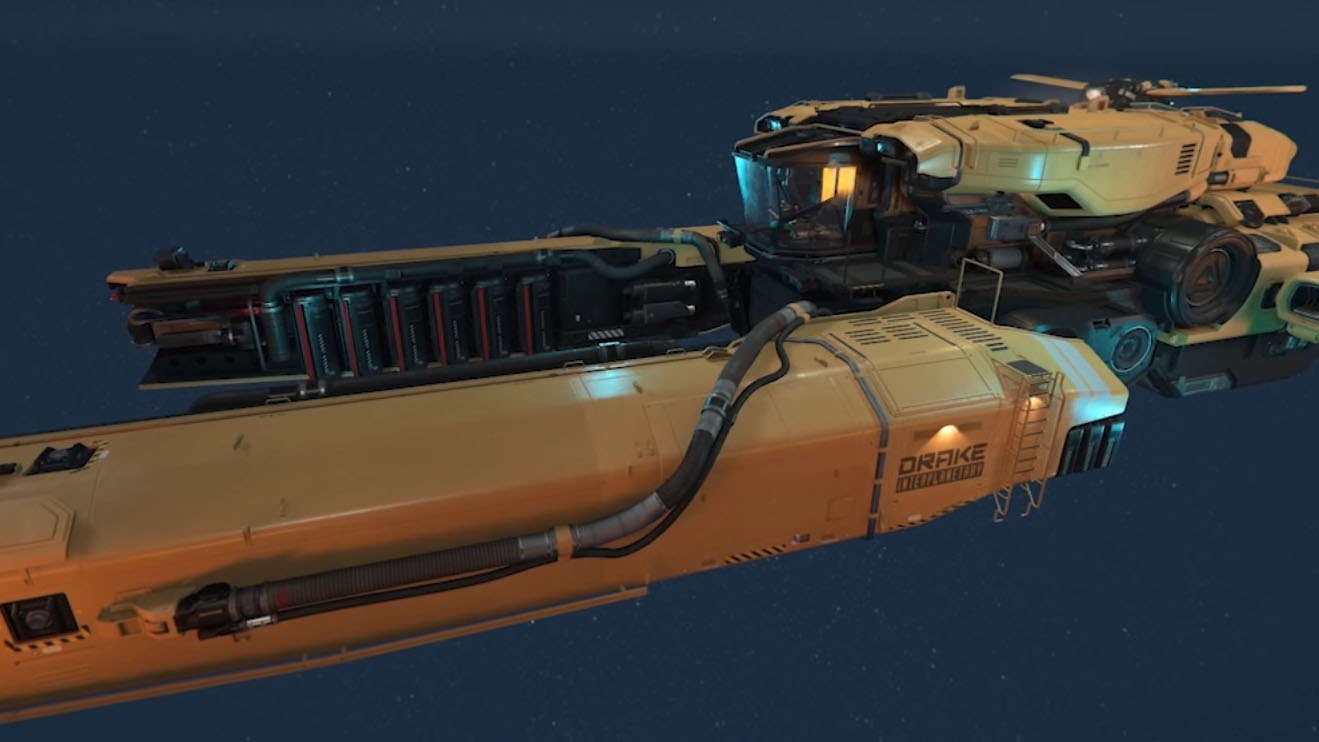 The first video showcases several upcoming elements like docking areas for space stations that still need them, a look at the work-in-progress Drake Corsair and Drake Vulture, Reclaimer derelicts (including inhabited ones), and the handheld salvage beam.

The second video focuses on a round-table interview with the EU PU Gameplay Feature Team, also focusing on the work being done for the future of the game.

In other Star Citizen news, the crowdfunding total has recently passed $445 million and it’s currently sitting on $445,540,559.

The number of registered accounts has recently passed 3.6 million, and it’s at 3,616,405 at the moment of this writing.

Arma Reforger Is Available Now as an Early Access Title