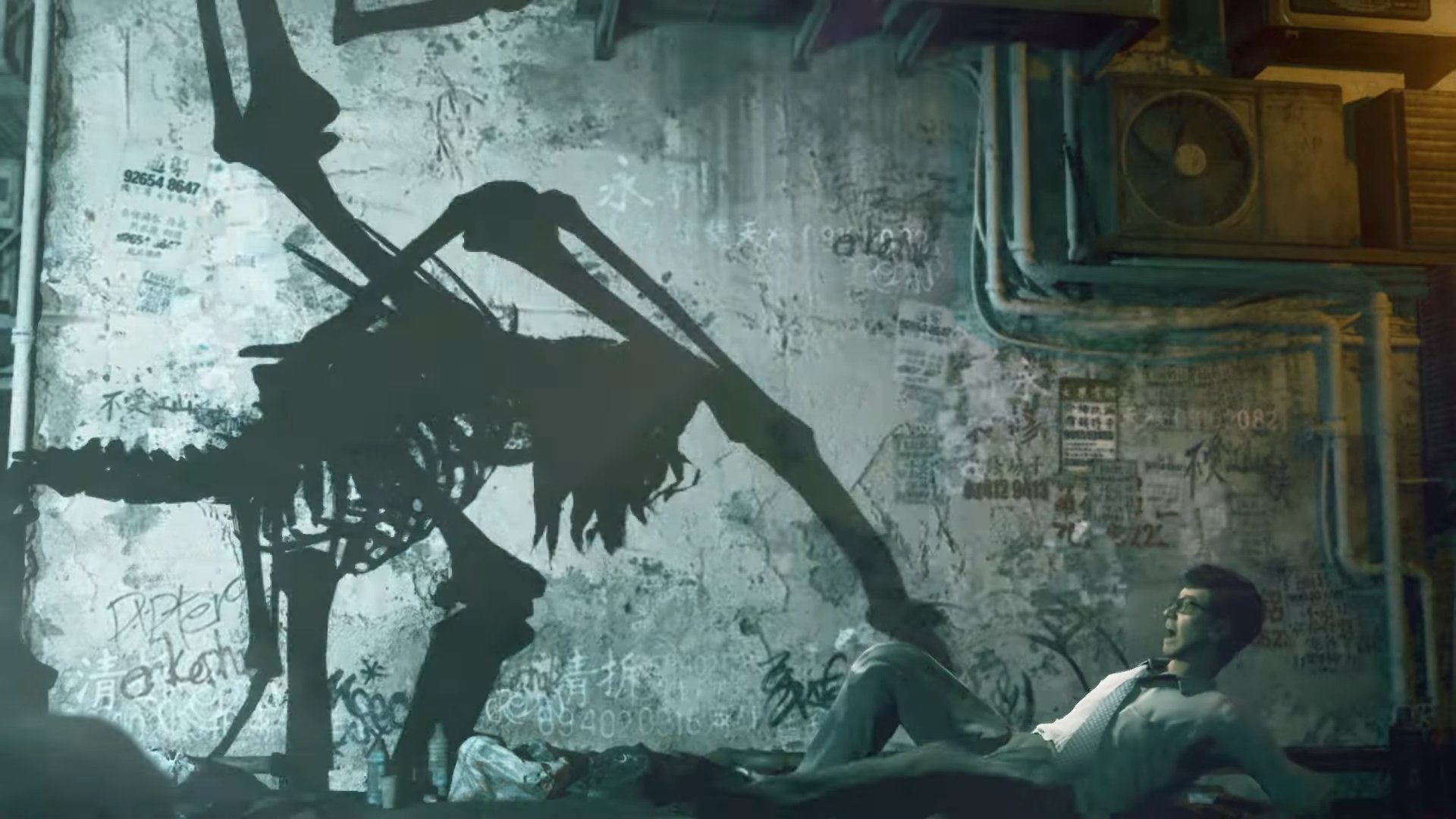 Following the reveal of its first game Slitterhead, Bokeh Game Studio released another extensive video in which its founders talked about their work.

The video (which the second of a series started a few days ago) stars Sony Japan Studio veteran and Bokeh CEO Keiichiro Toyama, who is well-known as the creator of the Gravity Rush, Siren, and Silent Hill franchises, CTO Junya Okura, and COO Kazunobu Sato.

We hear that the plan is for players to be able to either avoid confrontation or fight back. You’ll even be able to initiate combat yourself.

More details about enemies and gameplay were also shared, while the developers mention that the game is a bit more explicit than previous titles they have worked on.

Sato-san talks about the work of the studio with Unreal Engine and we hear that the game won’t be open world, but won’t be linear either. The team wants to add a complex approach to discover the story from multiple angles.

We also learn that the character wearing a black outfit and a helmet in the trailer is named Alex.

The game aims to recreate the atmosphere of Hong Kong in the nineties, but the names and locations will be fictional and just inspired by the real world.

You can also take a look at more videos about the music and character design.